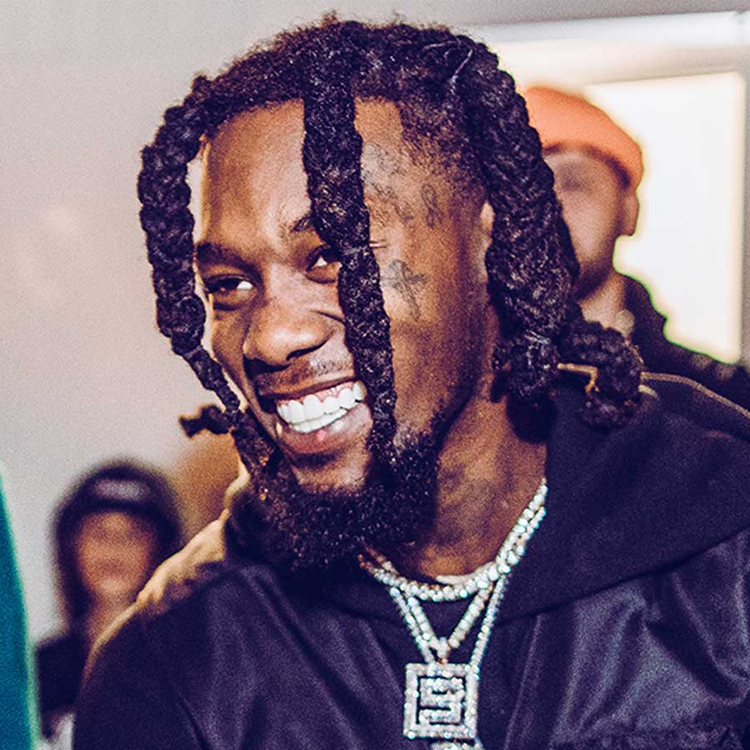 Offset and Cardi B have taking shots at each other following their public divorce.

Now, Offset’s step-father, the man who raised him, is allegedly not holding his tongue.

The man, who goes by Tony Pla on social media, posted on the fraternity Alpha Phi Alpha’s Facebook page and he is attacking Cardi B.

Tony Pla believes Cardi’s need for “social media attention” plays a large role in the problems they are having within the family, according to Facebook.

Pla also suggested that Cardi may be “on drugs.”

Right now, my family is going through a very tumultuous time. You see in the media is only the tip of the iceberg. Social media is a powerful tool, but certainly no place for family situations; however, our youth, specifically my son’s wife doesn’t understand that.

She seems to want to take everything to social media without regards to the devastation it has on others, past, present, and future or specially what it does to the other children. I say this not to say that my son is innocent, as he has done his share of dirt, but the whole scenario is a never-ending drama session.

People do and say hurtful things about my family members daily; specifically my child. While he ain’t perfect, he is mine and as a parent, I have a duty to protect him,” he added. “Right now, I cannot do that. Like most young adults, he doesn’t always do what he’s advised to do, but we are talking about a 25-year-old with an unlimited supply of money, women chasing him, people at his disposal, etc. Couple that with a hot-headed female that thrives off of social media attention and is on the same financial level as/above him and it’s a recipe for disaster.

Tony also accused the “Bodak Yellow” rapper of releasing the first photo of baby Kulture “out of spite.” 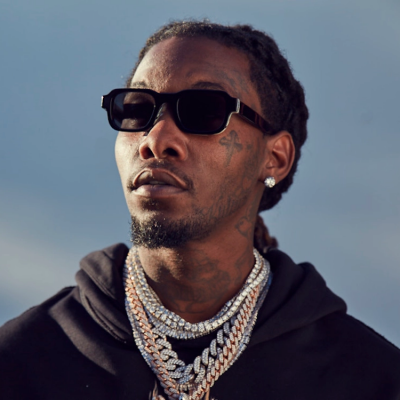