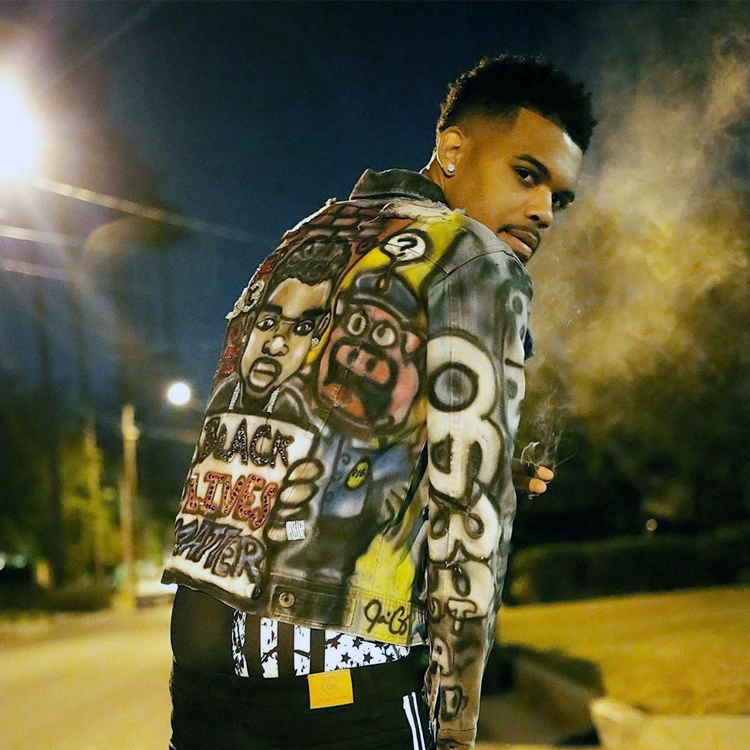 OG3Three releases the new single and video “Whoa.” The track will be featured on the mixtape “The Appetizer,” and in the accompanying documentary of the same name.  Both will be released next month via 38 Records/eOne Entertainment.

OG3Three and brother Youngboy Never Broke Again witnessed challenging times growing up in Baton Rouge, triggering them to pursue music as a pathway to a more productive life. They launched the Never Broke Again movement, and it has proven to be a positive outlet for great music, with fans responding to their videos and song releases overwhelmingly.

The full-length 20-minute documentary, “The Appetizer,” gives viewers a first-hand look into the Never Broke Again movement and how these two young men have worked their way to successful musical careers.

Youngboy has played a pivotal role in OG3Three’s journey, and they have released countless songs together, most notably the track “Murda,” which has garnered over 22 million views to date on YouTube. They eventually founded their own label called 38 Records, and Youngboy’s stardom has taken flight.

Now it’s time for his older brother OG3Three to shine. Charismatic, humble and witty, OG3Three is exceptionally focused, hardworking and aggressive. He has released five videos via WorldStarHipHop just in the last few weeks:  “Bitch House,”  “4 DO,” “You Ain’t Know,” “Walk Down,” and “On Blood.”  New Orleans legend Master P has taken notice and has become a mentor to OG3Three.

Watch the video for “Whoa” and the trailer for the forthcoming documentary/mixtape “The Appetizer” below: 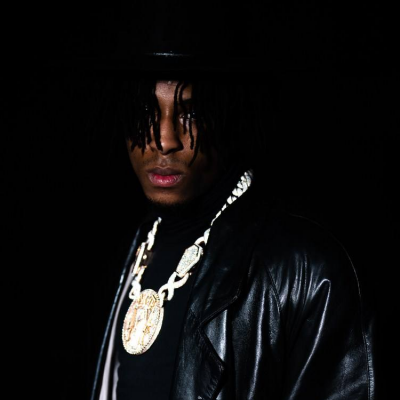