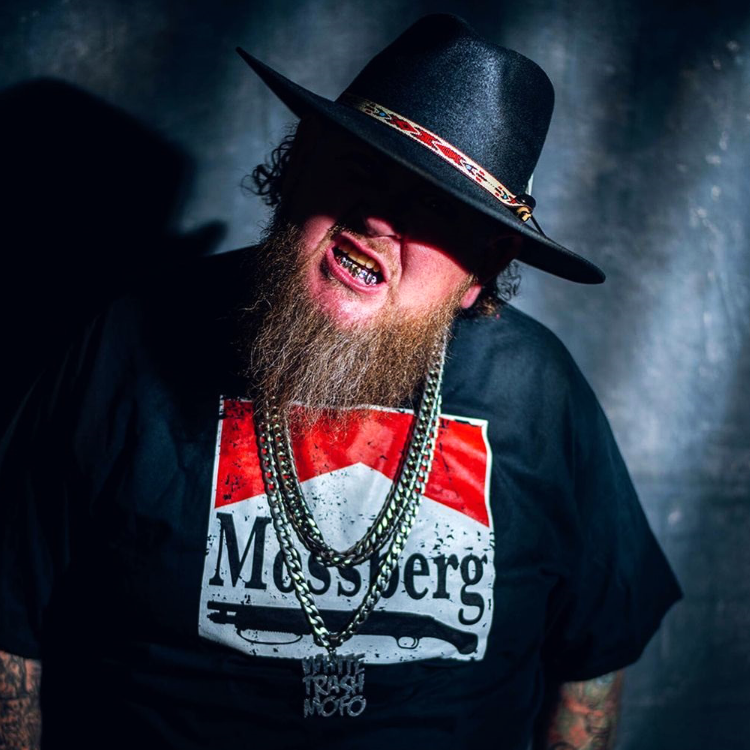 Rap rebel Rich Regal is making an impact within the independent music scene and beyond. The Lancaster, OH based self described “country boy” rapper is building a solid movement one fan at a time. His songs convey an element of truth and realness. Not only is he a rising rapper, he is also an accomplished tattoo artist. To be a dynamic tattoo artist you must possess a high degree of imagination. Rich Regal brings that sense of imagination and creativity to his musical compositions as well. Hard work and determination are at the heart of his brand.

Rich Regal’s music combines raw intensity and originality with hard hitting beats. The bold rhyme slinger has never been afraid to take risks in pursuit of raising the bar to becoming a better artist. And he provides content that people can relate to while being entertaining at the same time. His musical influences include artists such as Bone Thugs-N-Harmony, Overtime, Jellyroll, Yelawolf, Pink Floyd, and Hank Willams. Equally important, Rich Regal has been described as genre-bending. A myriad of music fans are impressed by his well-executed versatility.

Rich Regal represents blue collar American Grit. Confident with a dope flow, he makes everything he does look effortless. He is currently riding off the momentum of his new single entitled “Go” featuring Money Face Boogie. His new album is titled “sh1tbag” due to the fact it was written and recorded during a time when he was healing from two life altering surgeries.

Rich Regal has definitely beaten the odds and he has prevailed. He is no stranger to life’s hard lessons, which has taught him to be triumphant when obstacles are placed in his path. Respect his grind and join the movement. Log on to Richregal740.com