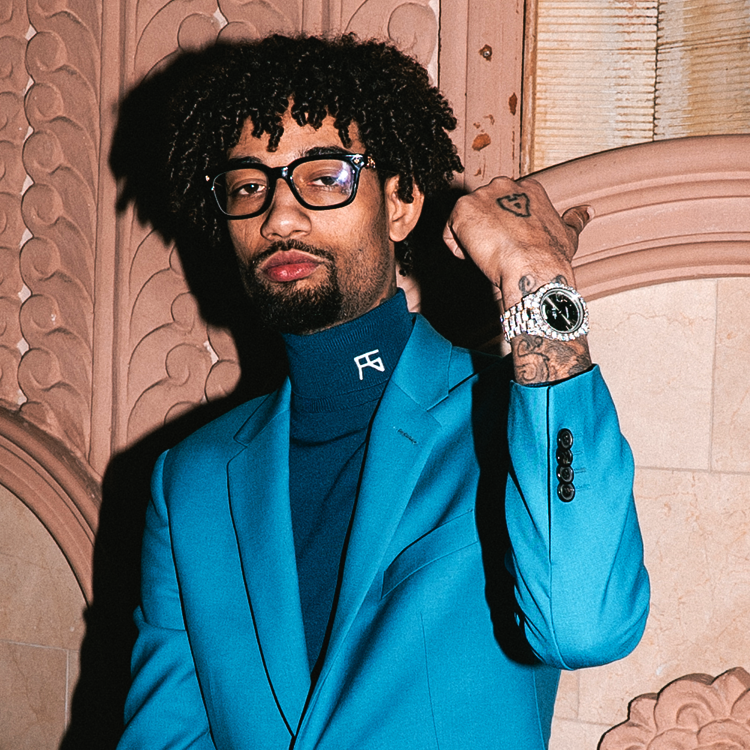 Popular rapper PnB Rock has returned with “Rose Gold” featuring the late King Von. The two artists built a friendship and in early 2020, connected to record the melodic street anthem shortly before Von’s untimely passing. There were also plans to make a video for the single featuring Rock and Von.

In “Rose Gold,” Rock raps about his friends that have passed away:

Two tone rose gold, Cartier skeleton. I ride with my dogs whether right or wrong. I got all these scars cuz my ni**as gone. Tat em on my back and put em in my songs.

Kim Kardashian Dumped Kanye West A Year Ago, 'Faking' Marriage Ever Since