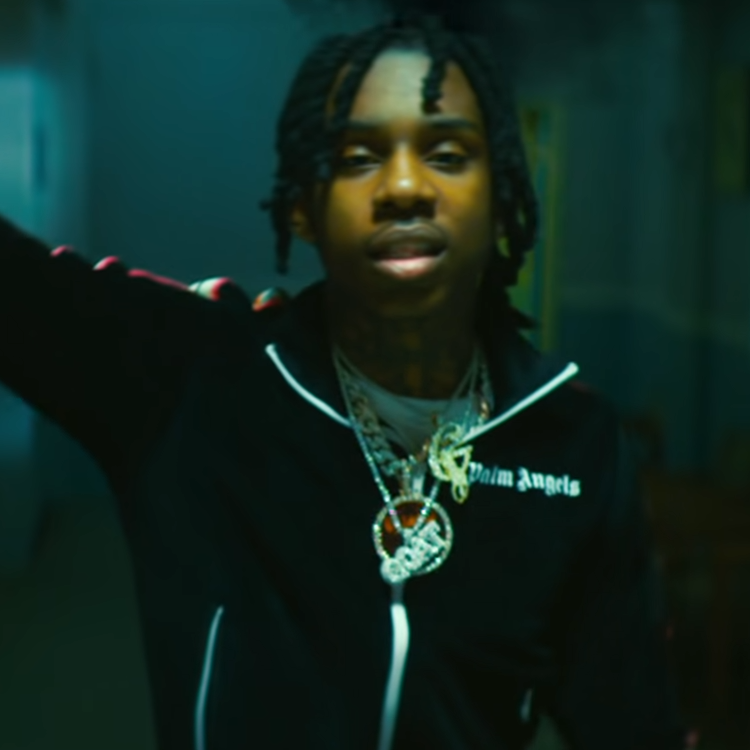 Polo G releases the Cole Bennett-directed video for his single “21,” taken from his „THE GOAT” project and featuring a tribute to the late Juice WRLD. It follows the freshly-released video for “Wishing For A Hero” with BJ The Chicago Kid.

Directed by world-famous videographer Cole Bennett, Polo G walks throughout his home when a gunman fires shots at him in bed. He dodges the bullets and strolls through the scene, watching poker chips levitate ahead of a Juice WRLD tribute on the television. 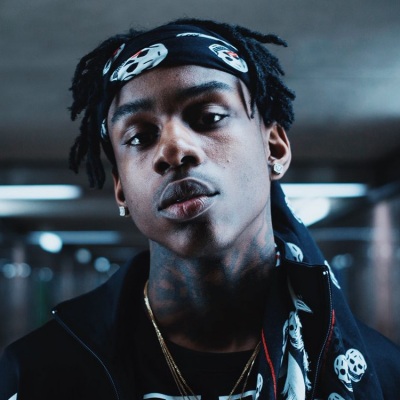 Polo G Denies Selling His Soul To The Devil 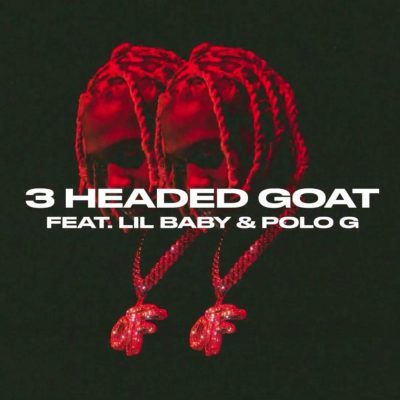