Popular Songs You Can Play With Your Viola 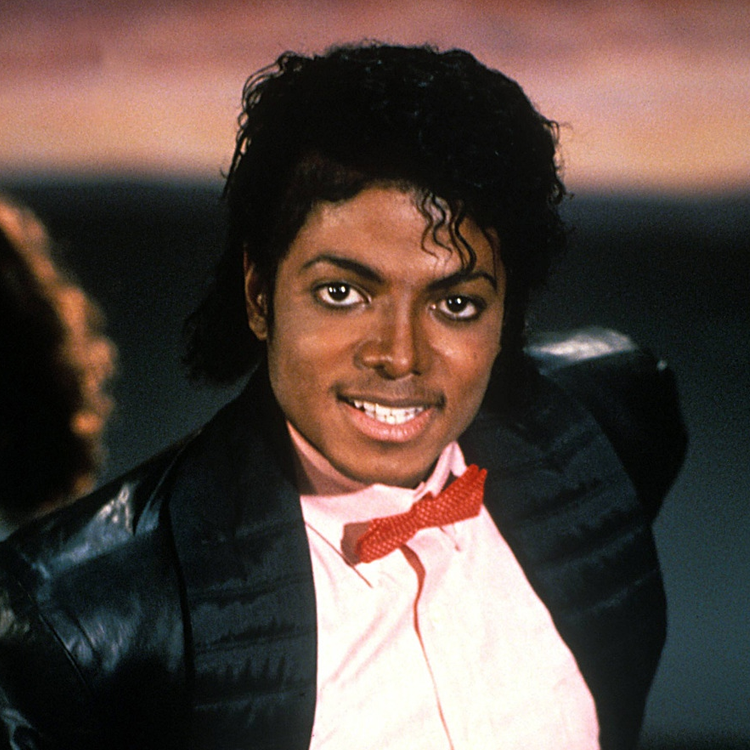 If you’re a beginner viola player, it’s more inspiring to learn a piece that you’re familiar with – maybe a favorite song or something popular. And while violas are classified as an underrated string instrument, you can still enjoy learning and playing a lot of popular songs from different genres as the viola is not limited to orchestras and theatrical plays alone.

Here’s a list of popular songs you can practice with your viola:

Greatest Songs of All Time:

From one of the best songs of our legendary King of Pop, Michael Jackson, Billie Jean gives you rhythmic energy and is a great workout for aspiring viola players. This song was released in 1983, being added as the second single on his album “Thriller”.

Hey Jude by the Beatles

The Beatles, known as the most influential band of all time, composed and popularized the song Hey Jude which became a number one hit in many countries worldwide. Its combination of classical and traditional pop produces a perfect sound to the viola’s rich and deep tone.

My Heart Will Go On by Celine Dion

This song which became famous because of the 1997 movie Titanic, embraces a romantic and heartfelt vibe to both viola players and its audience. Sung by the Canadian singer, Celine Dion, My Heart Will Go On will surely satisfy your auditory senses when you play it on the viola.

September by Earth, Wind, and Fire

If you think you can’t play upbeat songs with the viola, think again. Earth, Wind, and Fire’s song September gives a relaxing but groovy feeling when played on the viola. It is normally played in C#4, B3, G#3, and C5 chords.

How Deep Is Your Love by Bee Gees

While this song was released in 1977, this popular song of the Bee Gees has been used by many people for their song covers. And for viola players, giving this pop ballad track a new twist is worth it – making the ambiance relaxing while catching the hearts of many.

After mentioning few old but gold popular tracks, let’s proceed in listing down new songs that you can play with your viola:

ON by BTS feat Sia

If you’re starting to get hooked with Korean pop music, this newly-released song by the South Korean boy group BTS is something you should look forward to learning. A lot of BTS fans will surely love its viola version and could be an opportunity for your talent to be noticed by ARMYs all over the world.

Rain On Me by Lady Gaga and Ariana Grande

Two weeks after it was released, Lady Gaga and Ariana Grande’s song collaboration already garnered 93 million views for its official music video on Youtube. This upbeat, dance-pop song might not look fit, but this is another must-try piece for your viola, especially for Lady Gaga fans. The chords of the viola arrangement consist mainly of C# Minor, A Major, and B Major.

We might think that the viola can only fit classical music, but you can give a lot of popular songs a new rendition through this versatile instrument. For kids who want to learn this musical instrument, there are also various kinds of songs they can choose to learn to play – from the traditional nursery rhymes to well-known Disney soundtracks.