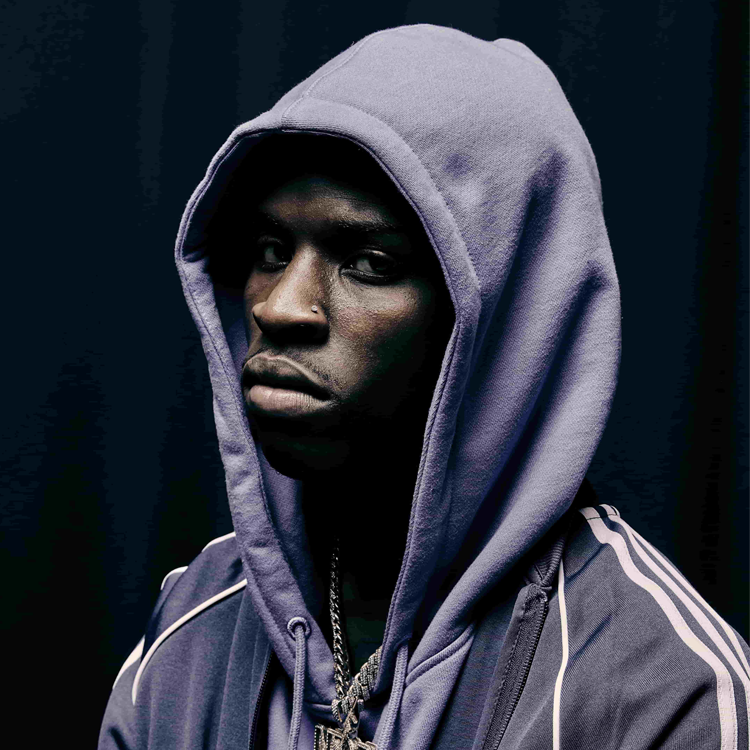 “Dead Wrong” starts off what is sure to be another landmark year for the Savannah, GA-based rapper. Produced by DeepHartt (OMB Peezy, Teejay3k) and Frank, the track is joined by an official music video.

Quando had a wildly prolific 2021 which was kicked off with the release of critically acclaimed album, “Still Taking Risks,” and was swiftly followed by guest verses on the explosive “Never Broke Again: The Compilation Vol. 1.” A stunning series of singles have also dropped in recent weeks and months, including “Blueprint,” “The Realest,”“Time Spent,” and “What I’m On (Ft. Jo Dirt),” all available now with accompanying videos streaming via YouTube.