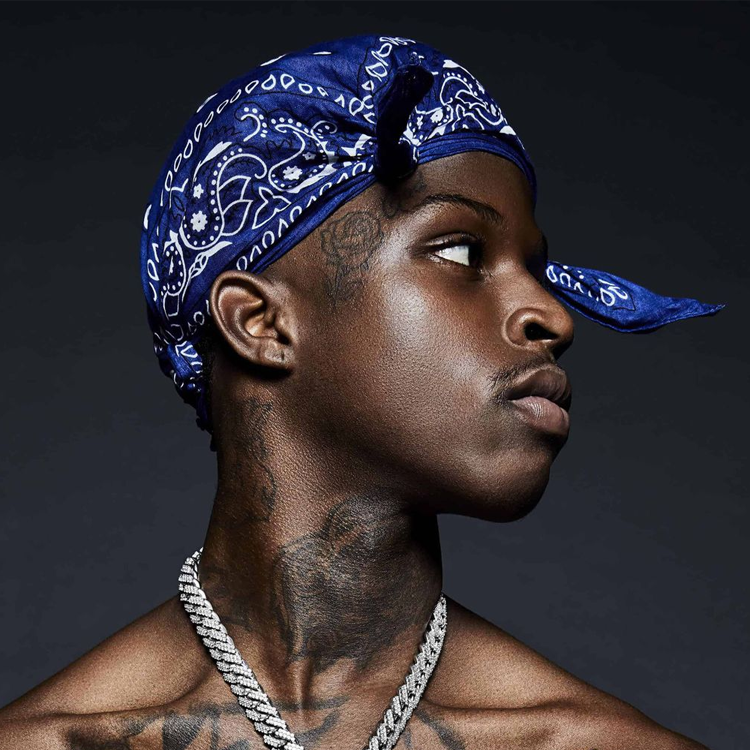 Quando Rondo performed his first live show since the tragic killing of Chicago rapper King Von but hardly anybody showed up to see him.

The controversial Atlanta rapper performed at The Vibe Event Center in Georgia but as the camera pans to the floor, the venue is almost empty.

I ain’t gon’ lie. My shows really be deeper than this. But I know a n*gga got a lot of sh*t going on, you feel me? But I still appreciate everybody who came out. Ima rock this bitch like it’s 10,000 people in here.

During the show, Quando Rondo has been trolling Lil Durk’s OTF team by showing love to Lul Timm, born Timothy Leeks, who allegedly shot and killed King Von. Following Tim’s release from jail on bond, he’s been moving around freely as Quando celebrates his return home.

The Georgia rapper posted a photo of Lul Timm in his Instagram story while plugging his song “Blue Opps” featuring the eerie foreboding lyrics, “Walk ’round the corner, caught him, bingo, Timmy take off his dreads.”