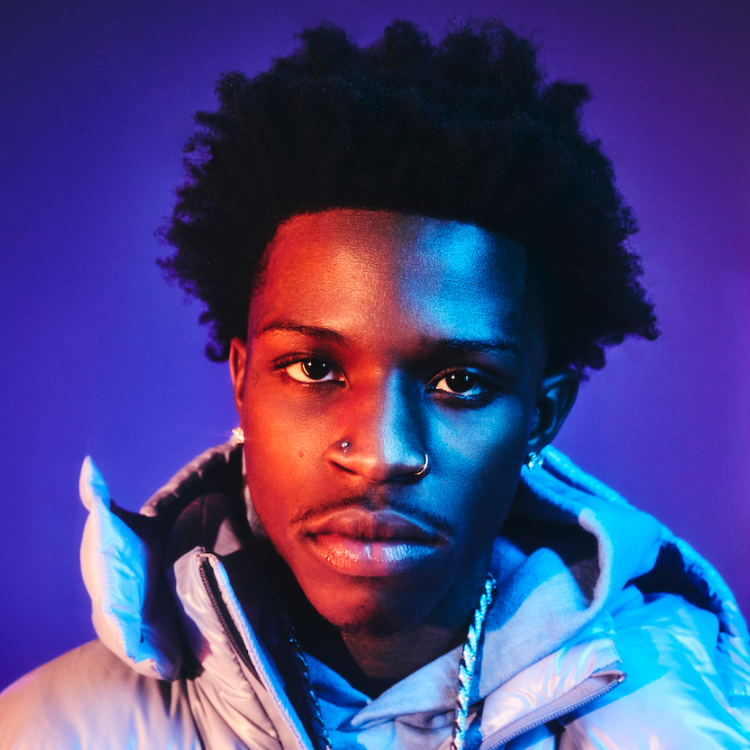 Multi-platinum rapper Quando Rondo is continuing his landmark year with the release of his latest rousing single, “Give Me A Sign,” featuring Young Boy Never Broke Again. Against all odds, Quando has been able to impress fans with his versatility and lyrical flow, keeping them hooked and waiting for upcoming releases.

“Give Me A Sign” serves as Quando’s first public response after the untimely and tragic loss of his cousin/best friend earlier this month. The rapper was reportedly targeted by three gunmen at a gas station in California who fatally shot Quando’s friend. YB also appears to shout out Lul Timm, who is accused of fatally shooting King Von. “Blackball and wanna see us down ’cause Timm get dirty with that iron,” YB raps.

“Give Me A Sign” finds Quando pouring his heart out and truly speaking his mind as he reflects on his life up until this point. The melancholic track features YoungBoy and is one that many will be able to relate to as it gives them an outlet to express their emotions. Diehard Quando fans will notice the rapper going back to his roots on this record, with slowed down yet still hard-hitting bars reminiscent of fan favorites “Imperfect Flower,” “I Remember,” and more.

The multi-platinum Savannah, GA rapper spits with classic dexterity as he spouts off modern melodies with emotional precision and a head-nodding bounce. Since 2017, he has consistently amplified the spirit of the streets throughout the mainstream on his own terms, translating the struggles of Savannah and hoods everywhere into a dynamic documentary-style sound.