Rapper Nosay Da’ Plug Heats Up The Streets With “Focus” 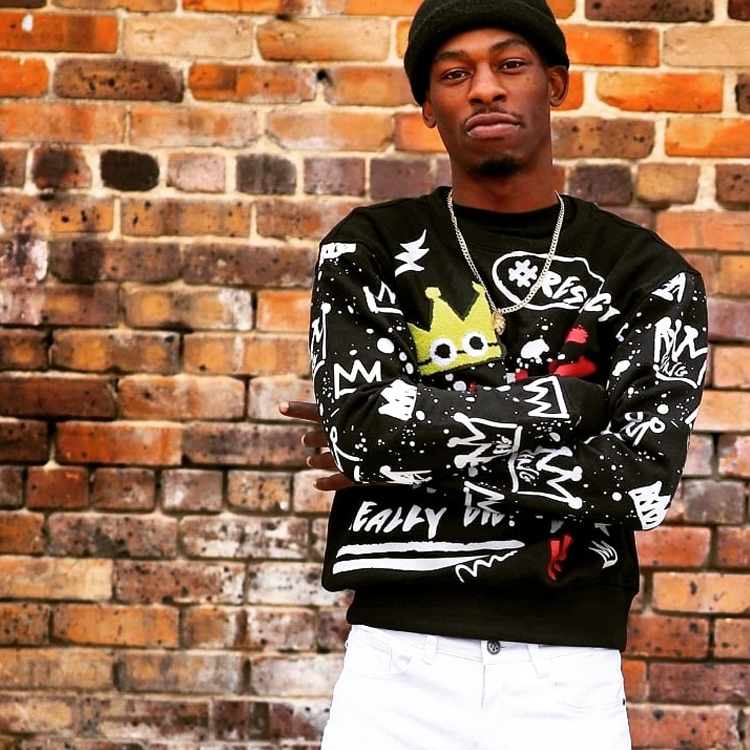 Great achievers have a sense of destiny, and a burning passion to leave a legacy. For artists, their music is their legacy. It is a piece of “immortality” that will stand forever.

Rap juggernaut Nosay Da’ Plug has a sense of destiny. He raps with purpose and conviction. His songs are honest and personal and they touch on matters close to the heart.  His fearless, authentic sound has made an impact regionally and beyond. Nosay Da’ Plug is from Bainbridge, GA. As a youngster he studied musical theory and song structure. Music became his passion. He honed his craft at an early age. His biggest musical inspiration was his older brother, who rapped as well.

If you’re a fan of hard beats and dope lyrics then Nosay Da’ Plug is the rapper for you. His music is raw, intense and explosive. He has songs that can rock a nightclub as well. Part of what makes him so intriguing is his ability to connect with the listener. Nosay Da’ Plug’s unique selling proposition is that he’s not afraid to be himself and he incorporates many of his life’s experiences into his music. His songs are like a musical diary.

Check him on IG @nosaydaplug

Tekashi 6ix9ine: 'Lil Durk Needs Drake To Get A Hit'