Rick Ross Says Kanye Has To “Clarify Some Things” 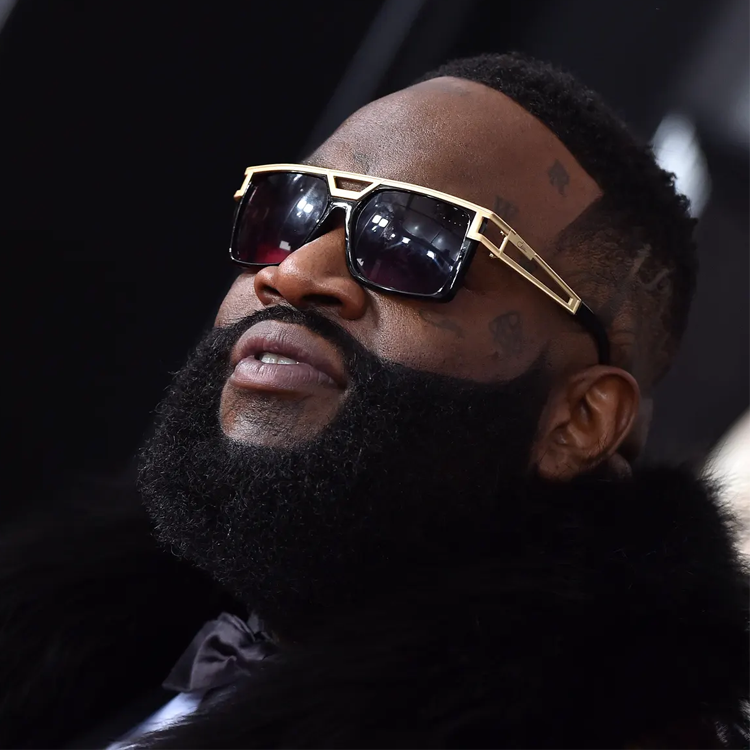 Kanye West has been stirring the pot lately with his controversial antics.

Rick Ross is casting his doubt and speaking out on his friend’s behavior. According to the MMG head honcho, he doesn’t want to jump to conclusions before conversing with his long-time friend.

The close collaborator of Kanye sat down for an interview with Billboard, explaining that he thinks Ye has “gotta clarify some things” with him soon. Ross admitted Kanye had someone reach out to him and mentioned he can’t pass any judgment because he’s not quite understanding what’s going on with the Chicago native.

He had somebody reach out to me last week. I slept through the phone call. I just don’t want to drop him on his head yet because it ain’t clear to me what’s going on. I haven’t really did any due diligence, I just see what headlines come across, and we know a lot of that sht inaccurate. So I’m gonna wait for his phone call again and hopefully, I’m up to catch that motherfcka and ask a few questions. He gotta clarify some things, though. It ain’t looking good.

Hopefully, this next phone call will lead to the clarity Ross is looking for.

Akon Confirms "Locked Up Pt. 2" Will Be On Tekashi 6ix9ine's Album