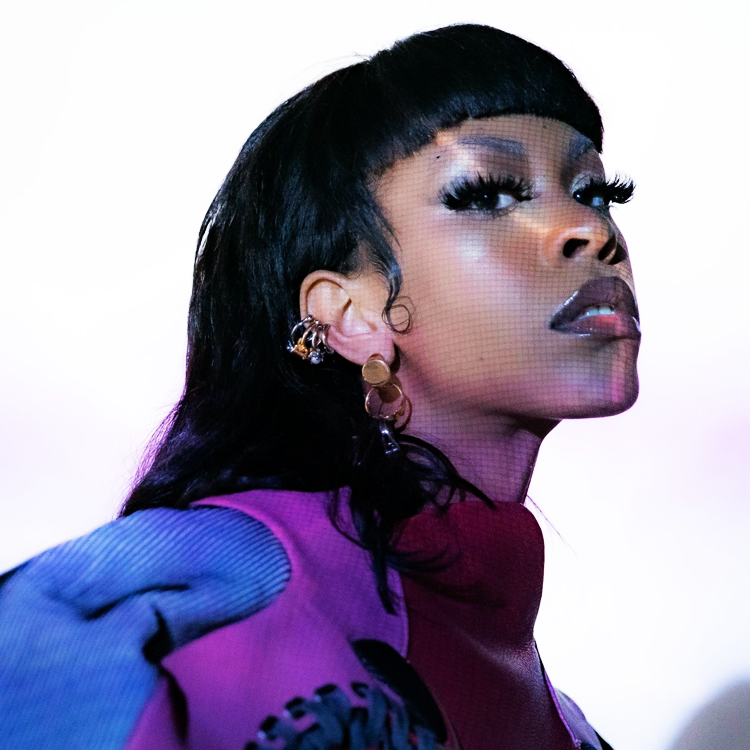 “Magic” is available at all DSPs and streaming services. The track heralds a new era for Rico, acting both as a bridge for her fans and an assertation that not only is the revolutionary DMV rapper unwilling to be held to one singular genre, she is a master of them all. Rico’s jam-packed summer heralds the upcoming release of her hugely anticipated new mixtape, “Rx,” due via Atlantic/Sugar Trap later this year.