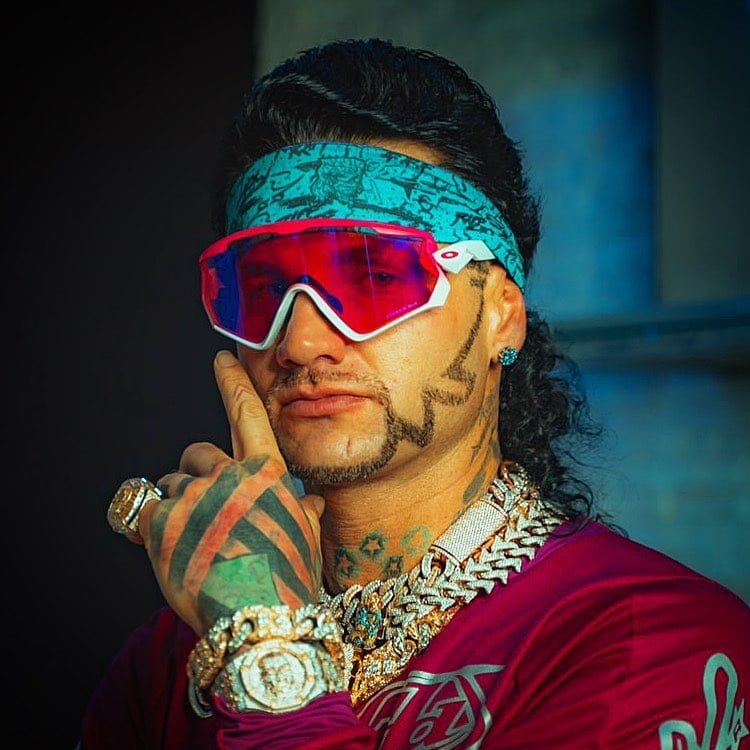 Popular rapper Riff Raff is set to hit the road this spring on his upcoming “Lilac Lightning Tour.”

As well as the tour, Riff Raff has released a single of the same name on March 4 ahead of the start of the tour on March 16th. The Texas-born artist is excited to hit the road this spring performing some of his classics like never before with a live ban as well as new music that he will be releasing while on road.

The “Lilac Lightning Tour” and new music follows the success of Riff Raff’s April 2021 release “Turquoise Tornado,” which was released independently with over 15 million Streams on Spotify.

When asked about his upcoming tour and new single, Riff Raff said: “I can’t wait to hit the road this spring on the ‘Lilac Lightning Tour,’ to get back on the road and perform for my fans. This is going to be a special tour for me as I’m going to be bringing out a full live band with me to give fans a chance to hear some of my classic songs like they have never heard before as well as dive into new music I have been working on.” 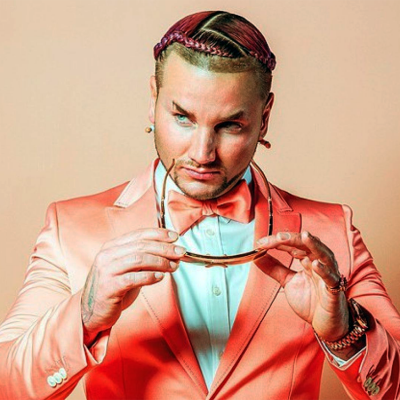