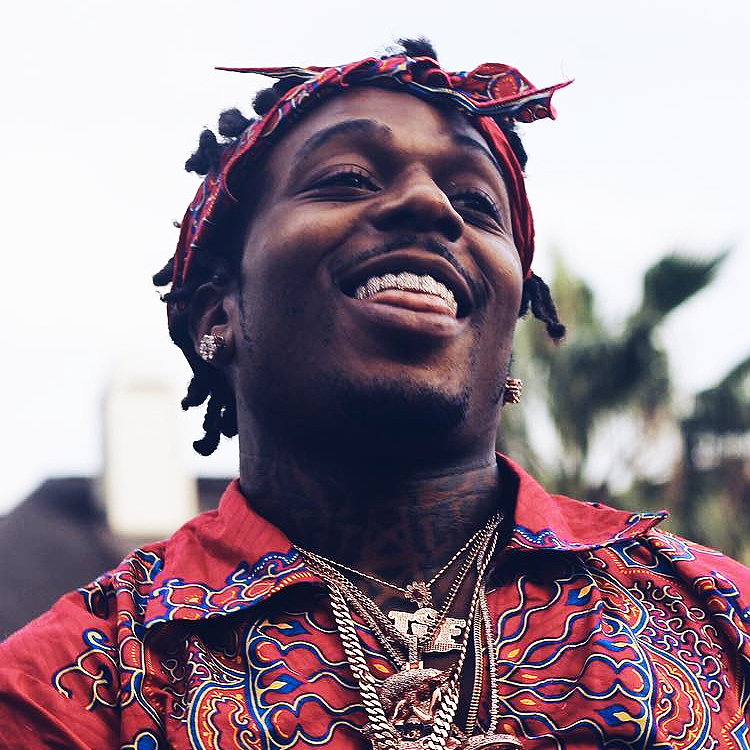 Sauce Walka was nearly killed last weekend by a group of gunmen who stormed the Houston rapper’s music studio and tried to murder him.

The southern rapper held his “Paperwork Party” exposing people whom he claims were “snitches.” According to reports, the gunman was upset that Sauce Walka was going on social media revealing his paperwork showing that the alleged “snitch” was cooperating with police.

In order to expose Blika 100, Sauce Walka went through the neighborhoods of Houston where he posted the alleged paperwork in various places.

Unfortunately for Sauce Walka, Blika 100 was not very happy about the situation. As Sauce Walka went on Instagram Live broadcasting his “Paperwork Party”, gunshots rant out during one point of the evening. From the looks of it, it seems that no one was actually harmed but Sauce Walka remained resilient and continued to berate Blika 100 throughout the evening.