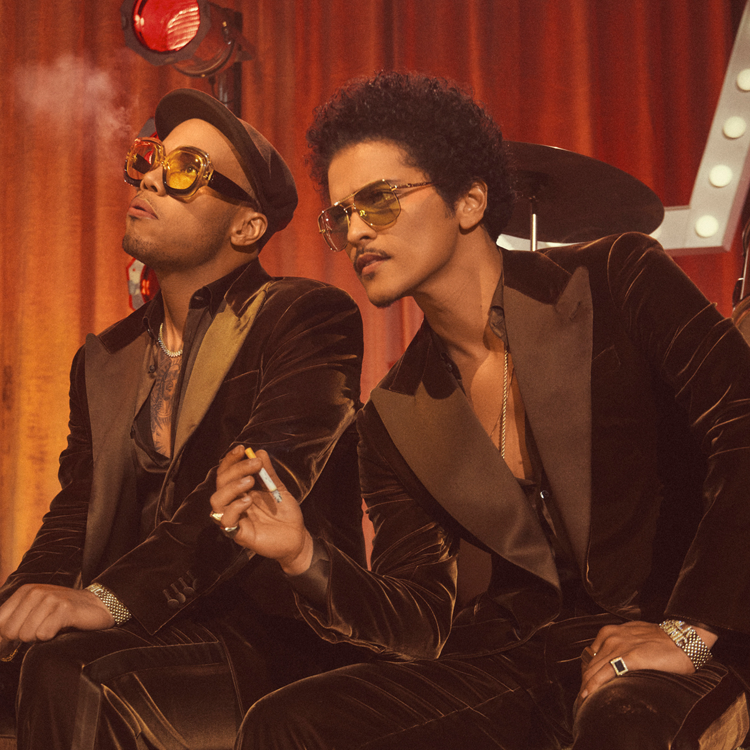 The Recording Academy has officially added Silk Sonic to their list of additional performers for the 64th Annual GRAMMY Awards. The duo will open the show with a performance on the Grammy Awards telecast live from MGM Grand Garden Arena in Las Vegas.

Hosted by Trevor Noah, the 64th Annual GRAMMY Awards will be broadcast live on Sun, April 3, 2022, at 8 p.m. ET/5 p.m. PT on the CBS Television Network and will be available to stream live and on demand on Paramount+. 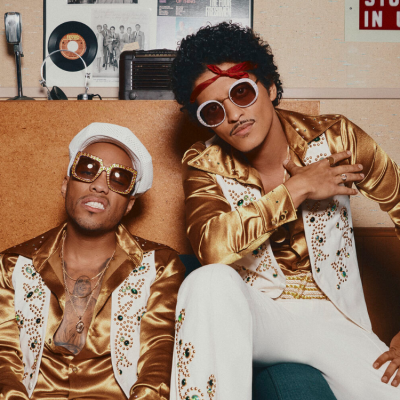 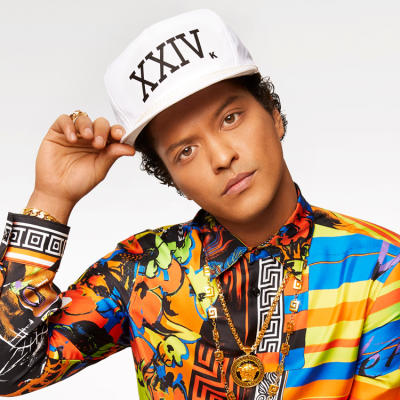