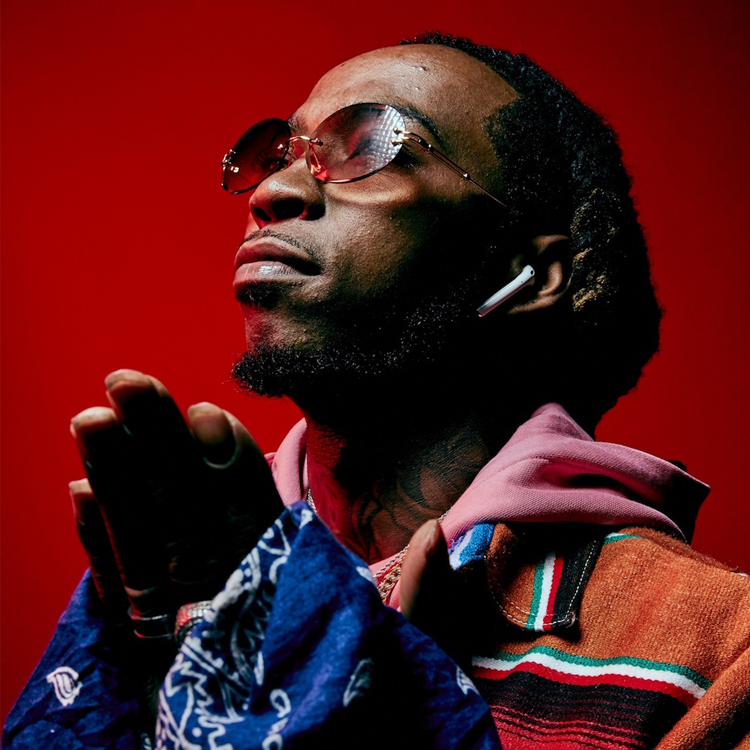 On his birthday, T.R.U. (The Real University) recording artist Skooly releases “Nobody Likes Me Live,” the live version of his recently released launched “Nobody Likes Me,” his first solo release since 2018.

Skooly recently launched his video for “GOAT” which arrived on the heels of the “Neva Know” ft. Lil Baby visual component directed by Howard Ross. The two official videos followed the release of the storied Atlanta rapper’s long-awaited full-length album, “Nobody Likes Me.” The 17-track LP features Lil Baby and 2 Chainz with production from Tay Keith, Chophouze, and more. 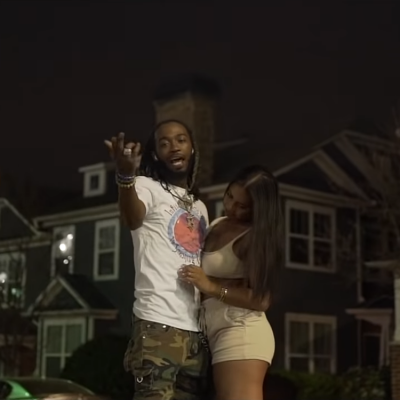