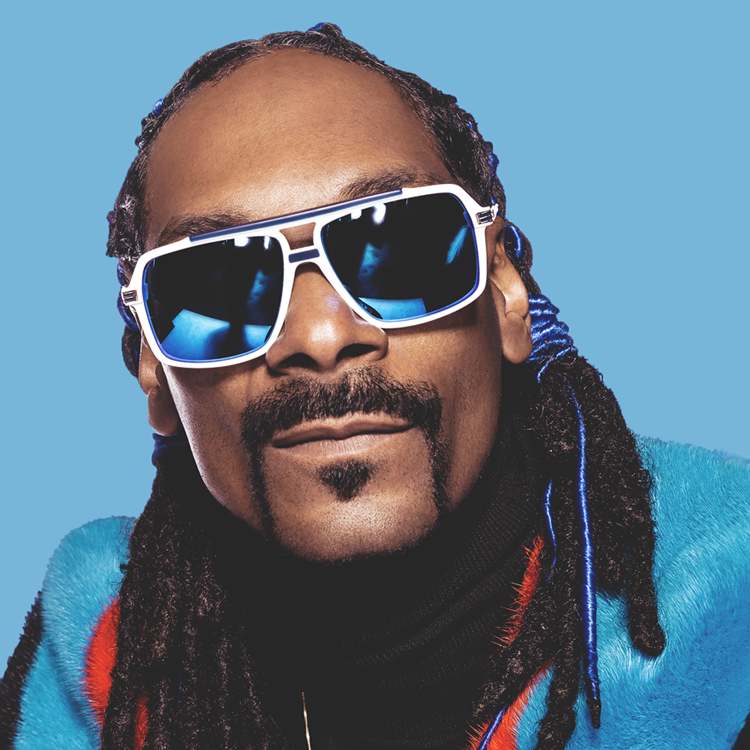 We are all familiar with Snoop Dogg’s long history in Rap.

Now, the legendary Westcoast rapper revealed that he was once gearing up to release an album titled “F*ck Death Row” before Master P talked him out of it.

The album, Snoop added, would have been released through Hoo-Bangin’ Records, which – like No Limit and other entities – fell under the Priority Records banner at the time.

I was gonna put an album out called ‘Fck Death Row’ and Mack 10 was gonna give me a million dollars to put it out. I would go up there [to the office] to see Mack 10 and when I would go up there, I would have to pass by Master P’s No Limit sht. I passed by one day and Mystikal was in there.

Looking back, Snoop said the ‘F*** Death Row’ plans were “stupid” and amounted to “mass destruction.” And he’s grateful for Master P’s choice to advise against it.

Snoop also revealed that during a studio session back in the days, Master P asked him about his rates for work. At this point in his career, Snoop remembered, he didn’t have a lot of money so he told Master P “15,” assuming he would walk away with $1,500. 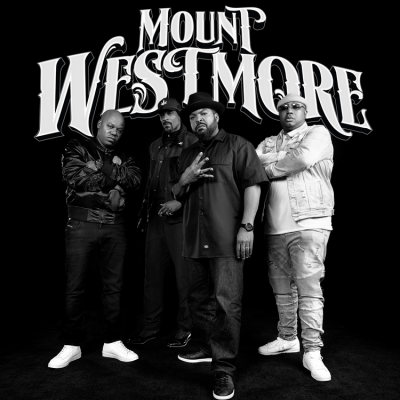