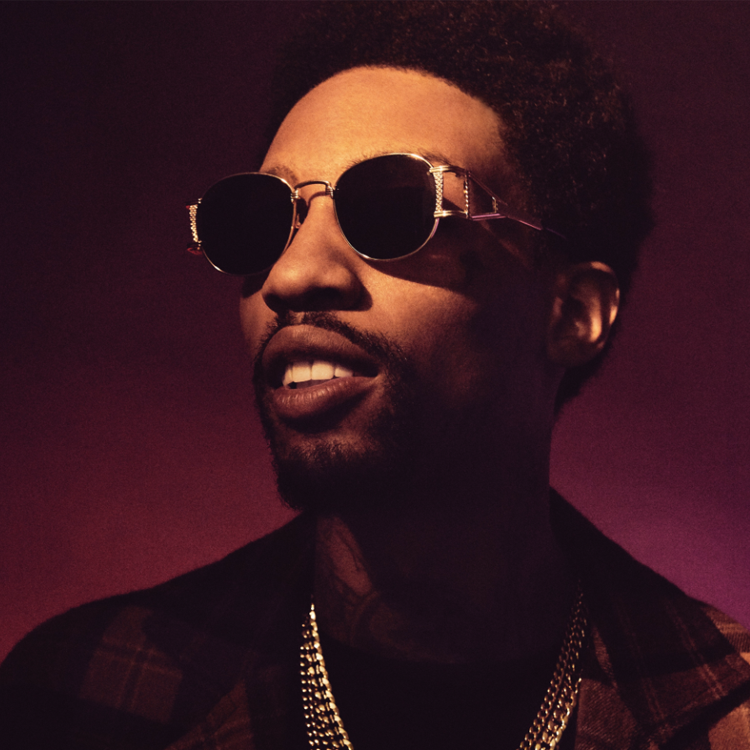 Multi platinum producer Sonny Digital announced the release of an electrifying new solo single, “Dance” to celebrate his 30th birthday. The record, which was written and produced by Sonny, introduces a new and unique sound for the record-breaking songwriter and producer. He’s been working on it for the past three years, now releasing it as the world needs feel-good music again.

For over a decade, Sonny has had an undeniable impact on the music industry. Most recently, his explosive takeover with “Club Digital” on Clubhouse has solidified his place as an artist in the position to lead and propel the culture forward. Within the past few months, Sonny has been building out “Club Digital,” boasting thousands of members and initiating recurring discourse on some of music’s hottest topics – most recently, notable figures in entertainment and books (“The Autobiography of Gucci Mane,” “Confessions of a Video Vixen,” “The Coldest Winter Ever” and “Hurricanes” by Rick Ross). 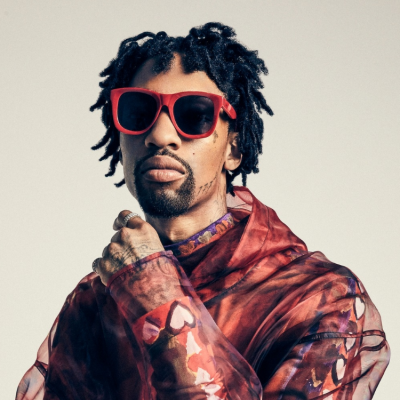 Sonny Digital Unveils Visual For “Since 91” 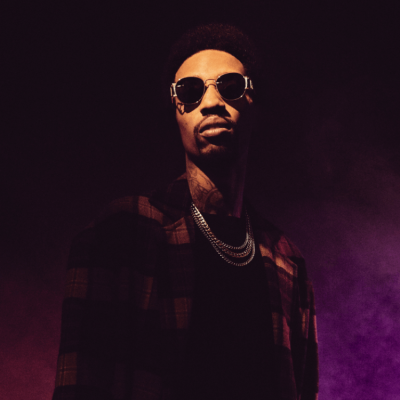