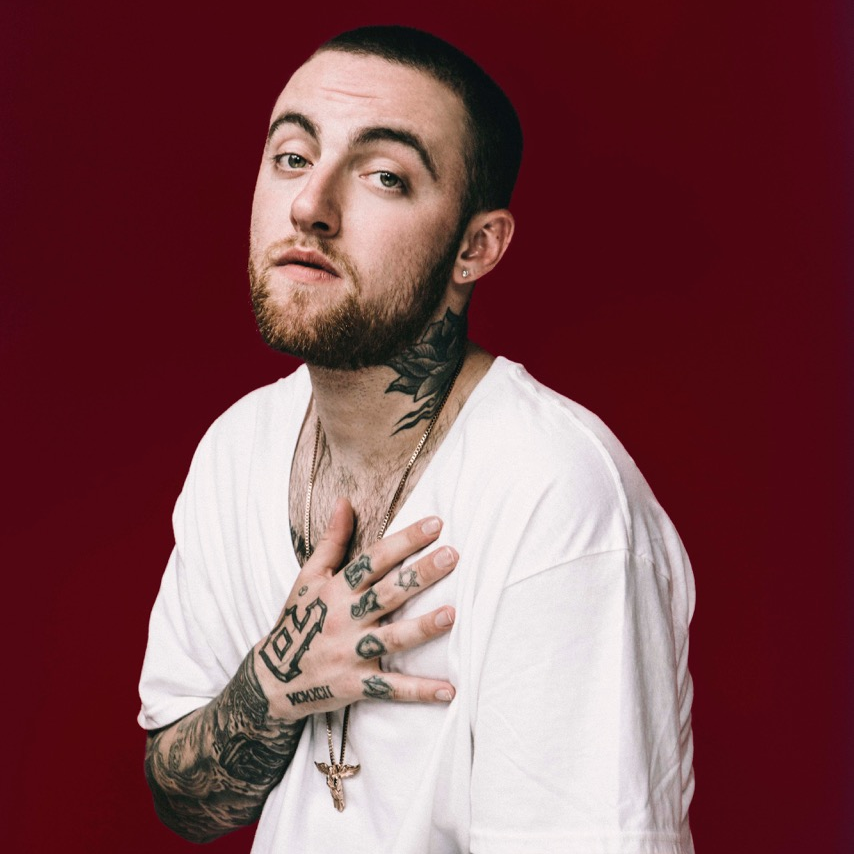 The album has been dubbed the sister album to 2018’s Grammy Award-nominated project “Swimming”. It features 12 new tracks and integrates influences from artists such as T-Rex and the Plastic Ono Band. 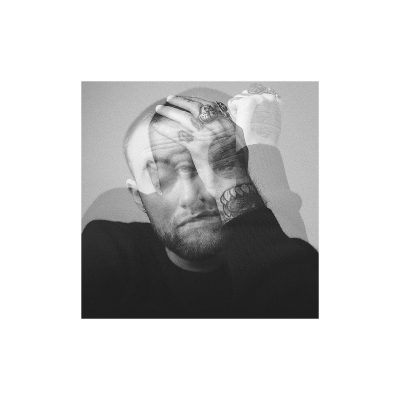