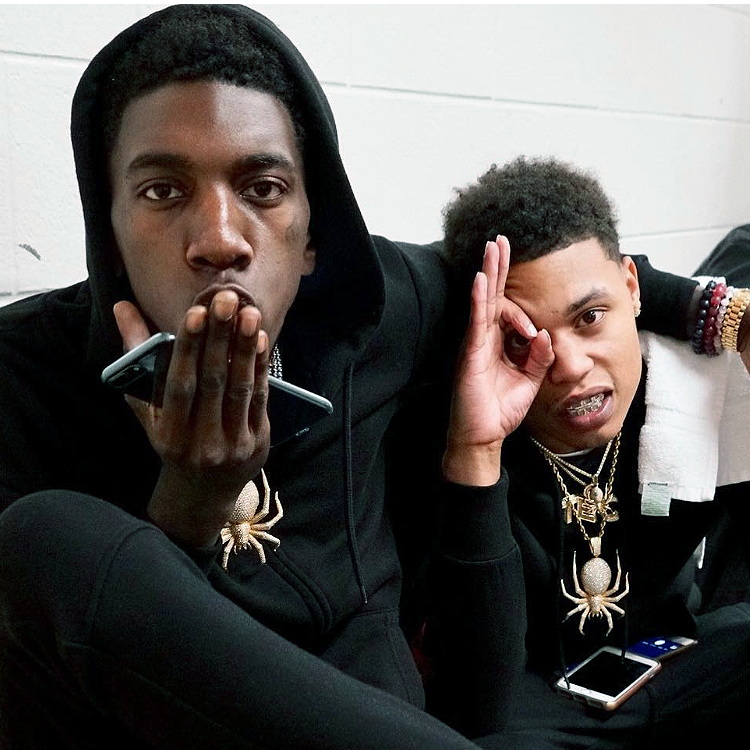 T.E.C. says, “My brother Maine Musik, who is currently on the tail end of serving a federal sentence, will be home in a minute. We just felt, you know, we needed to give the fans something until he touches down. We have some crazy songs! Also, be on the look for the full project. We’re back like we never left.”

Maine Musik adds, “It’s a blessing to give the fans a taste of what’s to come. I’ll be home in a minute. Until then go bump my old music that sounds better than this new music.”

T.E.C. has amassed over 100m video views for tracks like “Thru the Storm,” “My Spider” and “Go Crazy.” His “Web Life” mixtape series are fan favorites and he has found his greatest success as an independent artist. Maine Muzik has over 75 million YouTube views and counting.

Onyx's New Album “Onyx Versus Everybody” Has Arrived