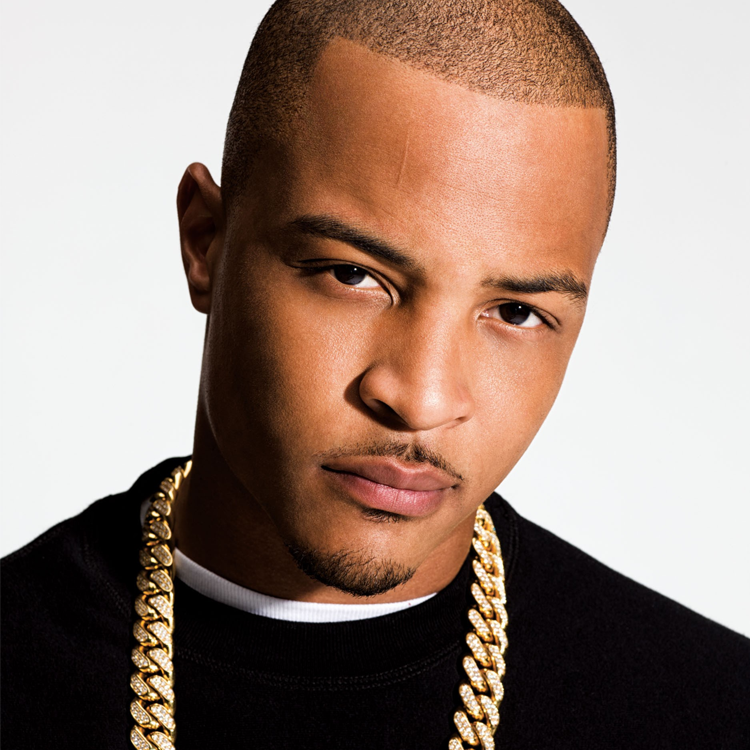 Netflix’s Hip-Hop sensation “Rhythm + Flow” wrapped its first season in the fall, but fans are dying for a second one.

The renewal of the Hip-Hop reality competition was confirmed by judge T.I., who leads the series alongside Cardi B and Chance The Rapper plus several guest judges.

T.I. announced the news that “Rhythm + Flow” is returning for a second season via Twitter.

Excited to announce that @rhythmflow will back for Season 2!!!” he tweeted. “Things aren’t easy right now, so let’s show the world some love. Flex your talent by dropping your audition below and make sure you go to http://RhythmAndFlow.com to officially submit – we want to see you on S2!!!