T.I.: My Friend Urinated On Drake 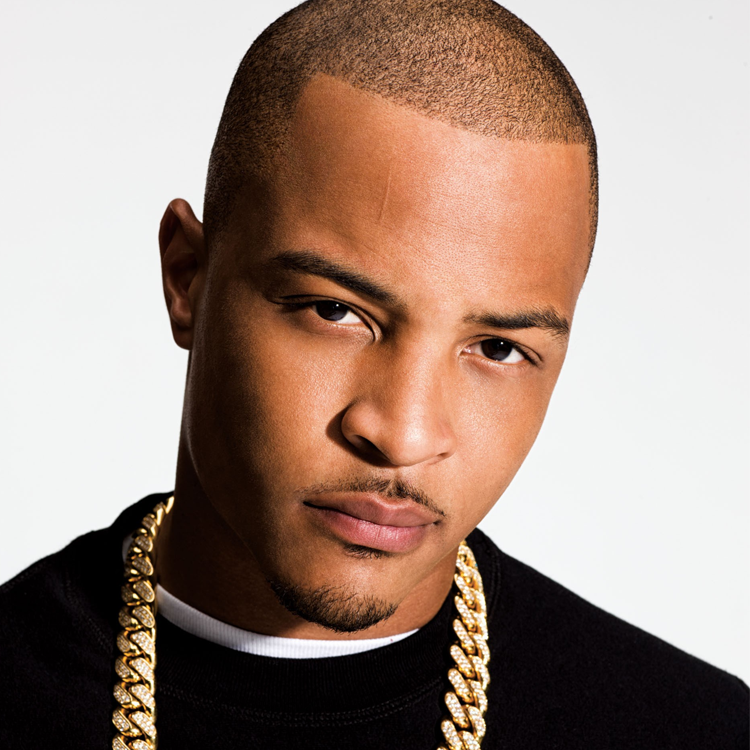 A decade ago, there were rumors that a friend of T.I. once peed on Drake.

Drake got into an altercation with T.I.’s friend, Cap, who is no longer with us. The Atlanta rapper reveals details on his song, “We Did It Big”, featuring John Legend.

Caught a body, spent millions appealin’ your case / While I’m fightin’ my own, somehow got you home / So drunk in L.A., end up pissin’ on Drake, sht / Fck it, that’s still my brother since back in the trap house.

The song is featured on the rapper’s new album, “The L.I.B.R.A. (The Legend Is Back Running Atlanta).”

In the second verse on “We Did It Big,” T.I. recalls a series of memories of his friend Terrance Beasley, aka Cap, who was killed in prison in 2019.

The long-standing rumour made headlines back in 2015 when Meek Mill released “Wanna Know,” a diss track aimed at Drake.

You let Tip homie piss on you in a movie theatre n, we ain’t forget / Real ns back in style this shit is lit / This that Ja Rule shit and 50 Cent.

TMZ cited a source at the time who claimed that the alleged urinating incident took place during a private screening of the film “Takers” in 2010.