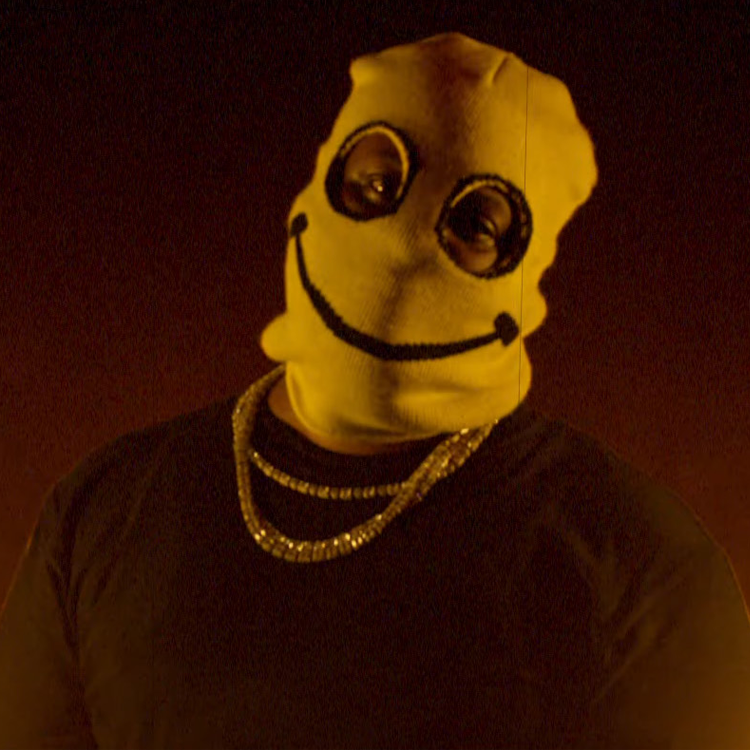 With the fight against systemic racism still ongoing, T-Pain stepped forward and released a new music video for the anthem “Get Up.”

The single, which was released in support of the Black Lives Matter movement, opens with an excerpt from a Malcolm X speech. It was co-produced by T-Pain, LevyGrey, and 11VN.

Proceeds from the single’s streaming revenues and merchandise will go to Crime Survivors for Safety and Justice.

This song was actually meant to come out at the end of March, but I decided to switch it out last minute and release ‘Wake Up Dead’ with Chris Brown first. We had all of the artwork and marketing assets created months ago. It’s very ironic because it all has so much more meaning to it now with everything going on in the world. I thought it was silly to hold this song. I want people to be motivated, inspired, and to continue to ‘Get Up’ and push forward. 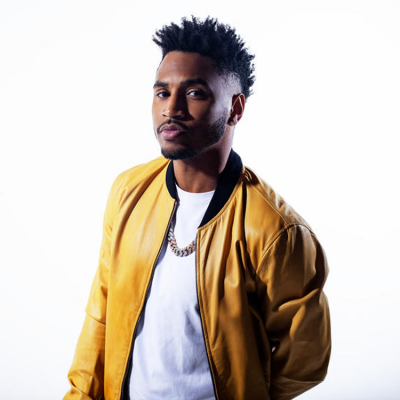