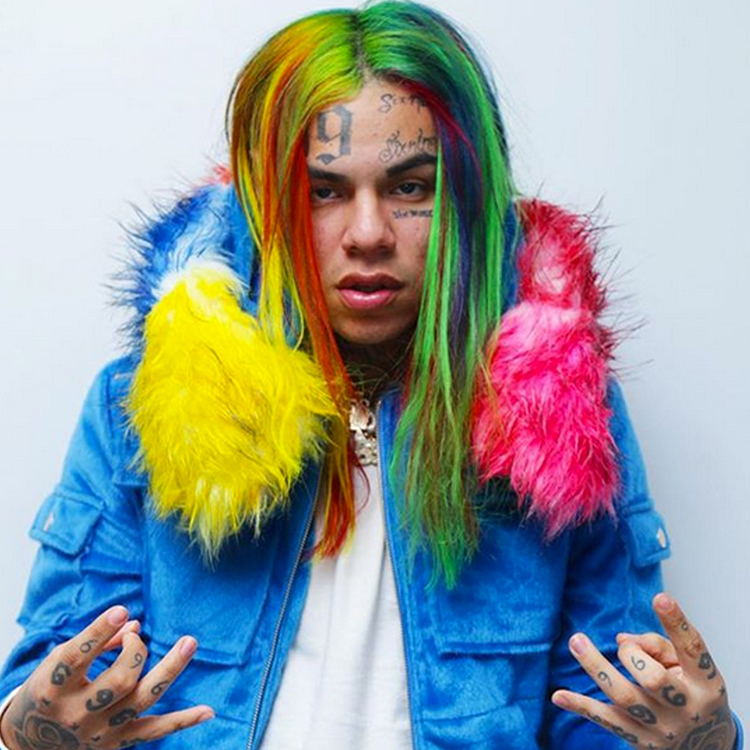 Tekashi 6ix9ine is worried about getting infected with the coronavirus while behind bars. The rapper has just over 3 months left on his 24-month prison sentence but according to TMZ, he wants out now.

6ix9ine’s attorney Lance Lazzaro penned a letter to Judge Paul A. Engelmayer on Sunday (March 22), explaining that his client has asthma and is much more susceptible to the coronavirus.

Furthermore, Lazzaro said that the 23-year-old Brooklyn rapper was diagnosed with bronchitis and sinusitis in 2019 and hospitalized for treatment. Hence, Lazzaro is asking Engelmayer to make an exception and allow him to escape the potential danger, which is unlikely to happen.

It comes after the jailed rapper’s girlfriend, Rachel Wattley, claimed he will have a target on his back for the rest of his life after he “snitched” on his fellow gang members. But according to her, he didn’t have a choice.

Tekashi could have faced 37 years behind bars, but he was offered a deal to become a witness for the prosecution against his former fellow gang members. The testimony he provided helped to convict Bloods gang members Aljermiah Mack and Anthony Ellison and reduced his sentence.

Tekashi is expected to be released from prison on August 2.