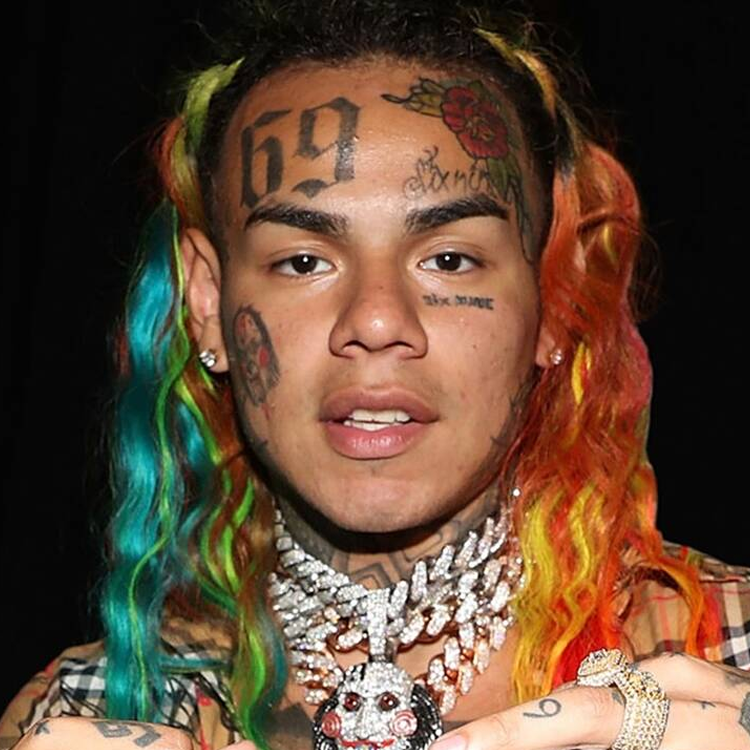 Tekashi 6ix9ine’s attorney Lance Lazzaro predicted that his client would be out of prison by the end of July following the rapper’s sentencing hearing last December.

According to the Bureau of Prisons Inmate Locator, Lazzaro was close with his prediction. The controversial rapper is expected to be released on August 2.

Originally, Tekashi was sentenced to 47 years behind bars for his involvement in the Nine Trey Gangsta Blood gang. But after becoming the government’s star witness in the case against alleged Nine Trey members Aljermiah “Nuke” Mack and Anthony “Harv” Ellison, the Brooklyn rapper was able to significantly reduce his sentence to 24 months with time served.

Due to the 85 Percent Rule, which means after an offender has served at least 85 percent of their sentence and maintained a good institutional record while behind bars, Tekashi will be released earlier.

After his prison sentence, Tekashi plans to continue his lucrative music career. There are rumors that he signed a $10 million record deal with his former label 10K Records while in jail.