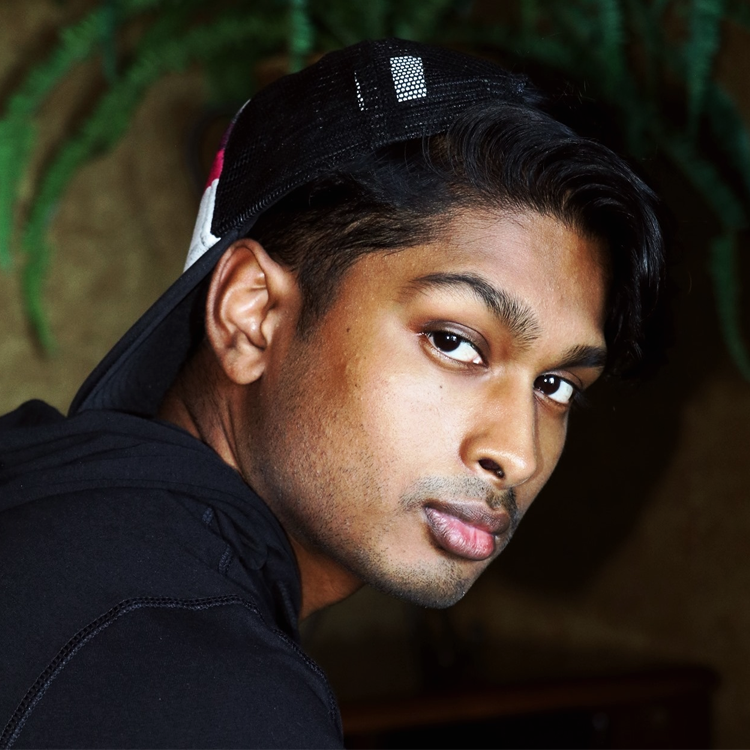 Nature has its own production. There’s a musical orchestration taking place within our bodies: It’s the pulsating rhythm of the blood flow, and the kick and the snare of the heartbeat. It’s the energy, cohesion, sequence, vibe, and mix that intertwines with our souls. It’s the melody, cadence, and eurhythmics embedded in our DNA.

Emerging super producer Ashwin Ganesan, professionally known as The ATG, is the personification of music. Hearing a beat by The ATG for the first time is like a borderline outer body experience. His production is cinematic and colossal. He creates musical murals with his tracks. The eclectic virtuoso approaches every note with fearless class.

The ATG is a certified diamond in a music world full of Cubic Zirconia creators. This music maestro orchestrates cinematic soundscapes and sonic impulses that move the crowd. Music industry insiders are describing The ATG’s production as captivating, dynamic and spellbinding. Equally important, The ATG is abstract and enigmatic with an unquenchable appetite for cutting edge sounds. He is like a scientist when he gets into his studio, which he refers to as his lab. He creates, shapes and molds the music into his vision. When he works with artists, he coaches them to intertwine their soul with the beat so that their voice acts as a second instrument on the track. The ATG cites Dr. Dre, Mozart, and Hans Zimmer as some of his musical inspirations. His production style is cutting edge and versatile.

The ATG is a musical chameleon. He is most notable for his exuberant, richly orchestrated, fusion of contemporary Hip Hop, Funk and film score verve with a touch of classical music. The ATG has a bachelor’s degree in biological sciences. Moreover, he taught himself audio engineering and he has become a master at creating top notch mixes. The ATG’s notable production credits include “Entourage” with Indian Classical vocalist Leslee Lewis and Omar Gooding, Devil’s Night “Dawn Of The Nain Rouge,” “Strong Enough” from Swifty McVay of D12, and “You Are Not Alone” from the film AM RADIO featuring actor/rapper/singer Omar Gooding singing on the song.

Music is an outburst of the soul. Music is what feelings sound like. It has the ability to convey that which cannot be expressed. Music is the universal language and The ATG speaks it well. His willingness to experiment and think outside of the box gives him an advantage over his peers. His production prowess and relentless work ethic put him in a league of his own. The ATG is confident that he has the necessary skills, ambition and perseverance to achieve his goal of making his brand one of the most recognized production companies in the entertainment industry.

The ATG is riding high with his current hit single entitled “Paranoid” featuring GV Prakash, Omar Gooding and Sa-Roc. The track is explosive, and it was deftly produced by The ATG. The song is receiving kudos from commercial DJ’s across the nation. 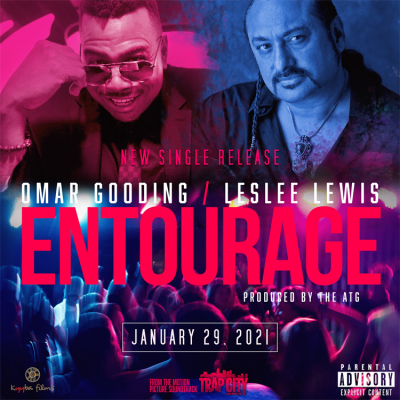