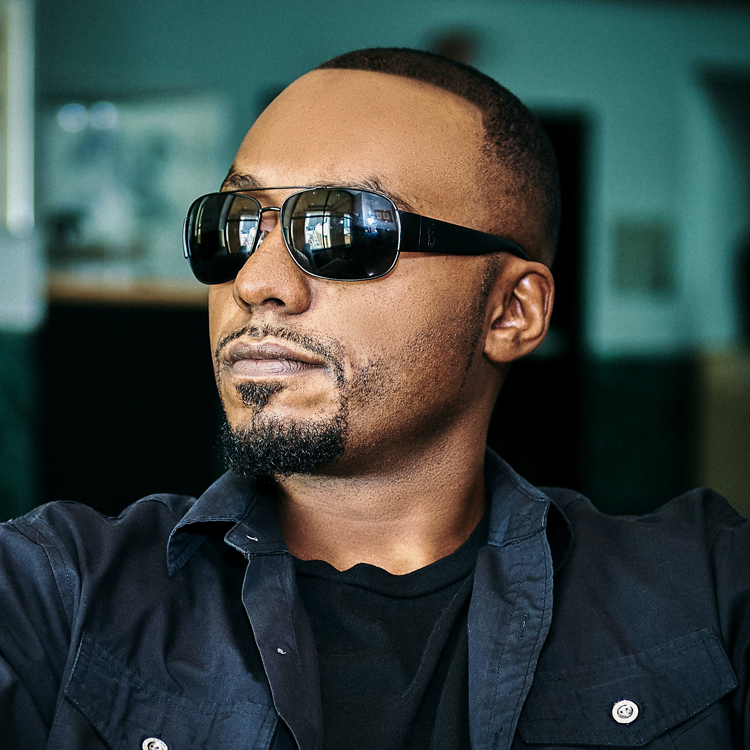 One of Toronto’s very own, Rich Lindo, is back on the music scene with an animated lyric video for his blazing new single “Gone,” a collaboration with talented Nigerian singer John Ogba. The buzzing Canadian artist crafts an eclectic sound that captures both the pain and hope felt in striving to make a better way.

In pursuit of a creative twist the non-traditional video associated with the song is an unconventional lyric video. As lyrics appear on the screen in varying styles and formats in sync with the song lyrics they are also accompanied by ‘hand drawn-like’ images to add another visual layer to the lyrical content.

At times these depictions are literal, whereas in other instances the pictures are metaphorical or symbolic in nature.

Rich Lindo is a dynamic independent artist who is poised to make waves within Hip-Hop’s landscape. He raps with purpose and conviction. His songs are honest and personal and they touch on matters close to the heart. His fearless, authentic sound has made an impact regionally and beyond. Rich Lindo is no stranger to life’s hard lessons, which have taught him to be triumphant when obstacles are placed in his path. He converts his pain to power. The multi talented artist explores the complex struggles of everyday life through his music. He has a natural knack for melody that separates him from many of his peers. Respect the grind and join the movement!