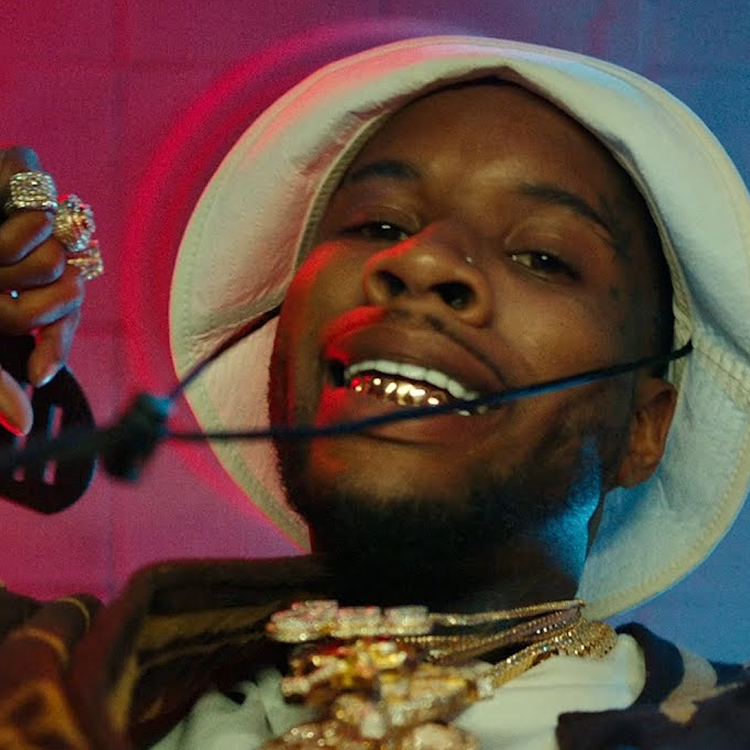 The Toronto rapper shows off his affinity for fast cars, pretty women, and lots of money. “Stupid Again” is the latest single from his April album “The New Toronto 3.”

Opening with a sample of UFC fighter Conor McGregor bragging after his 2016 title bout against Eddie Alvarez, the song finds Tory unapologetically flexing on haters, admirers, and everybody else.