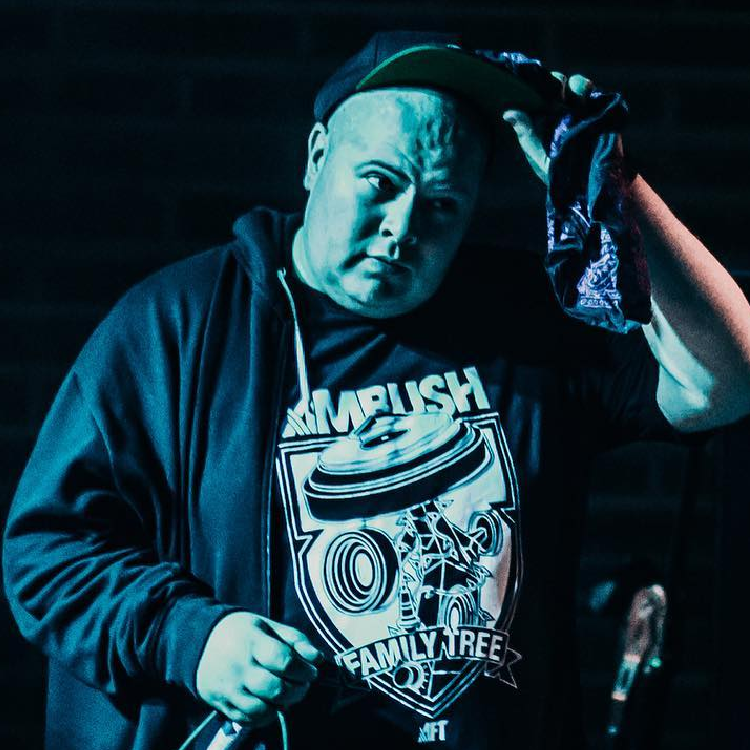 “Flashback” is the debut single from Carasel’s sophomore album “Dreams Of Paradise,” which is dropping later this year. The project is an explosive showcase of the Bristol emcee’s lyrical ability traversed across a soundscape of A-list producers, achieving what we believe could be a nod for Hip-Hop album of the year.

“Flashback” has been produced by long time friend and collaborator Crissy Criss, better known for his earth shattering Drum and Bass tracks and his year stint as tastemaker on BBC 1xtra. Crissy steps up with a nostalgic pounding boom bap beat that feels straight out of the New York golden era. Carasel starts the track by exclaiming, “Damn Crissy this is giving me Flashbacks!” and the scene is set as he bounces around melody delivering nostalgic odes to his inspirations and what gave him that spark to do music in the first place.

The clever hook subtly switches each time with a different reference of communication and musical formats starting with landline phones and walkmans and progressing to Whatsapp and Wav files at the finale whilst delivering numerous flashbacks to pop references from days gone by. The track is then enhanced further by Crissys intricate sound effects that take you back to that moment in time.

The track is backed up by a phenomenal music video shot and directed by Joshua Perret. Debuting on SBTV (tbc) shortly after release the video has a moving animated paper mache effect which collages items, media and nods to Carasel’s musical upbringing. 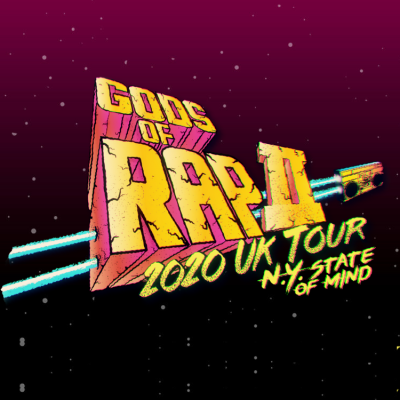