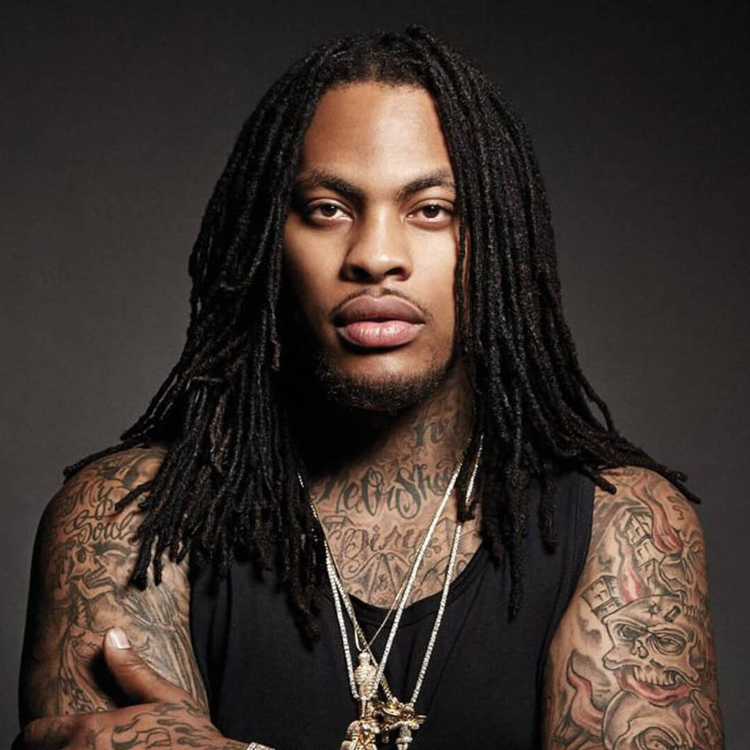 Waka Flocka Flame is in hot water with fans after saying that Donald Trump is a better president than Barack Obama. The “No Hands” rapper made the statement on Instagram while commenting on a post by DJ Akademiks.

In the post, Akademiks included a clip from Obama’s recent speech at a rally for Joe Biden. At the rally, Obama slammed Trump’s inability to take “the [presidency] seriously.”

Look, I get that this president wants full credit for the economy he inherited and zero blame for the pandemic that he ignored. But you know what? The job doesn’t work that way. Tweeting at the television doesn’t fix things. Making stuff up doesn’t make people’s lives better. You’ve got to have a plan. You’ve got to put in the work. And along with the experience to get things done, Joe Biden has concrete plans and policies that will turn our vision of a better, fairer, stronger country into a reality.

On social media a user wrote,

Waka then posted a laughing emoji before writing,