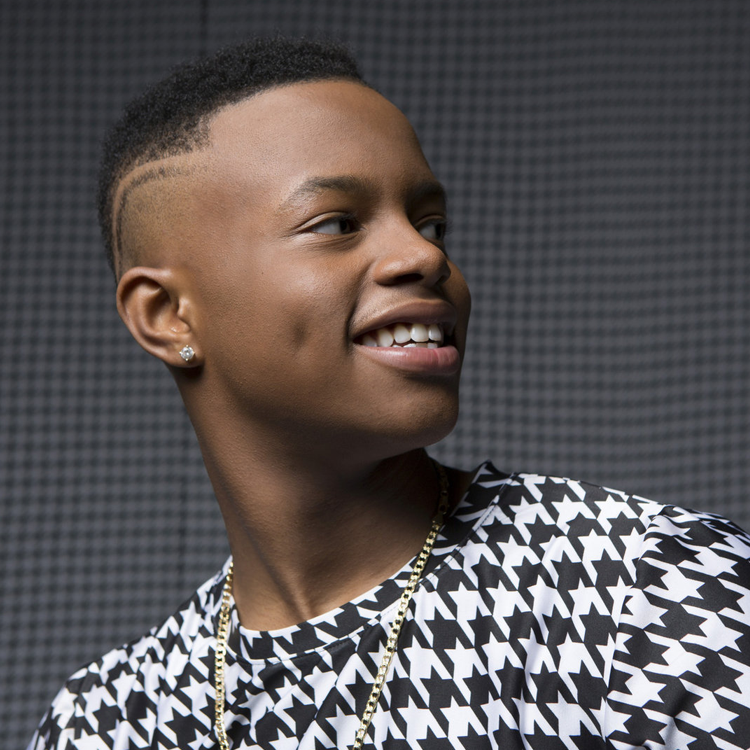 Viral rapper Silento, best known for his 2015 smash hit “Watch Me (Whip/Nae Nae),” has been arrested and charged with the alleged murder of his cousin, the DeKalb County Police Department confirmed. He is currently being held in the DeKalb County jail. The Georgia rapper, whose real name is Ricky Hawk, has been on a tier of disparaging behavior for several years now.

According to a Twitter post made by the Georgia DeKalb County Police Department official account, the southern artist had been apprehended for the alleged murder of his cousin.

Today, Ricky Hawk, 23, was arrested for the murder of his cousin Frederick Rooks, 34. On January 21, the DeKalb County Police Department investigated Rooks’ death after he was found shot on Deep Shoals Circle. Hawk is in the DeKalb County Jail charged with Murder.

The DeKalb County Police Department said that they investigated a shooting on January 21 at approximately 3:30 a.m. after Rooks was found in the roadway, suffering multiple gunshot wounds. He had been shot in the face and a leg, the report says. Rooks was pronounced dead at the scene.

After a thorough investigation, DKPD detectives identified Hawk as Rooks’ cousin, and the person responsible for Rooks’ murder. Investigators are still working to uncover the motive for the shooting.

While no motive has been uncovered as of publishing time, the official police report states they collected eight bullet casings at the scene and multiple residents’ surveillance videos and angles show at least one gunshot being fired and several high-speeding cars fleeing the scene.

Silento’s 2015 hit single, “Watch Me (Whip/Nae Nae),” rose to #3 on the Billboard Hot 100 chart and was certified six-times platinum. His most recent release was the single “Swish” on January 28. He also released an album, “Skyrolyrics,” in October 2020. 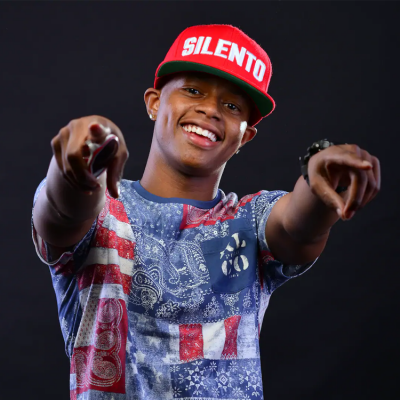