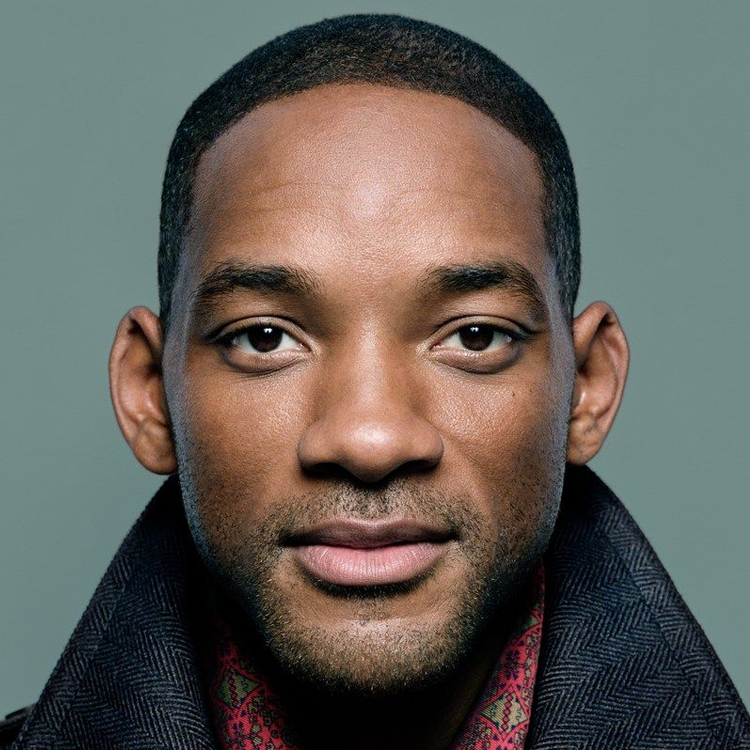 What a crazy story is this?

According to R&B singer August Alsina, Will Smith has granted him permission to sleep with his wife Jada Pinkett Smith.

Now, the superstar actor comes forward and has categorically denied it after Alsina’s interview with Angela Yee went viral. During the conversation, Alsina claimed that he had a long relationship with Jada with Will’s permission.

“Wrong!” a rep for Will reportedly told The Sun in response to Alsina’s claims. Jada’s rep also stated that his allegations were “Absolutely not” true.

People can have whatever ideas that they like. But what I’m not OK with is my character being in question. Contrary to what some people may believe, I’m not a troublemaker. I don’t like drama. Drama actually makes me nauseous. I also don’t think that it’s ever important for people to know what I do, who I sleep with, who I date, right?”

But in this instance, there are so many people who are side-eyeing me … I’ve lost money, friendships, relationships behind it. And I think it’s because people don’t necessarily know the truth. But I’ve never done anything wrong. I love those people (the Smiths) — They are beautiful people. 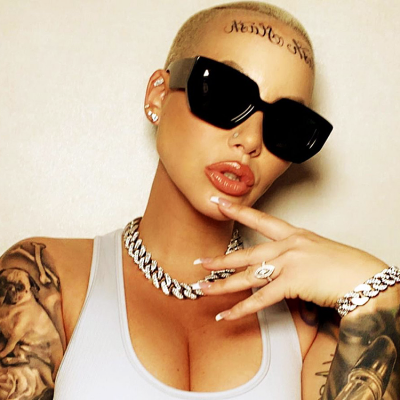