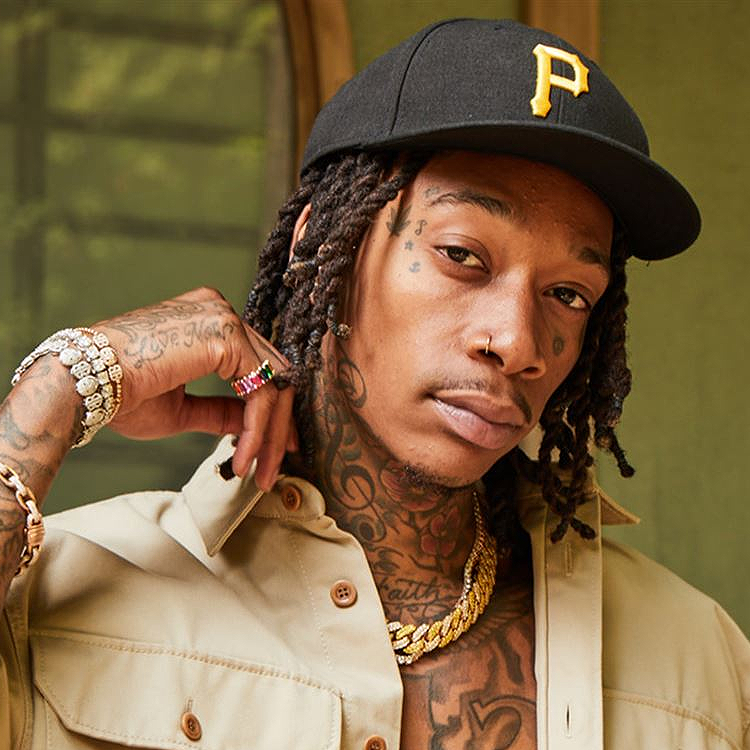 Diamond-selling rapper Wiz Khalifa believes that Hip-Hop is trapped “in a box” because of the divide between old and new generations.

The Taylor Gang head honcho linked up with XXL for an interview to talk about his funk-infused 17-track album “Multiverse,” which dropped on July 29. He spoke about the lush live instrumentals he relied on for the backdrop of the project.

Wiz explained that he did so to show the younger generation a different musical experience than they are used to nowadays.

“It just reminds people of different musical experiences. Right now, we’re kind of in a box just because the younger generation, they haven’t really experienced the things that we went through, you know what I mean? So, it’s like, to give them that option so they can feel it and know what it feels like.”

Wiz added, “That’s not to say that anything is right or wrong or better or worse, but it’s just to give you that experience and involve you into it, and to give you a chance to get that on a heightened level.”

Check out the interview below: 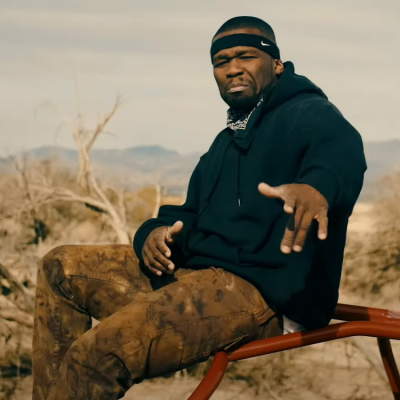 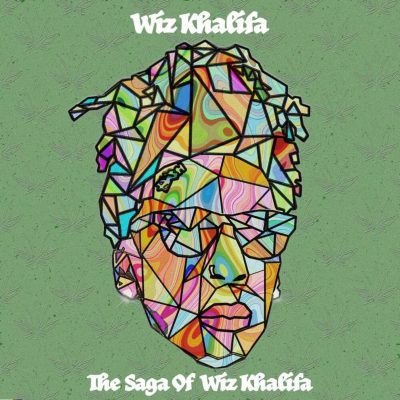 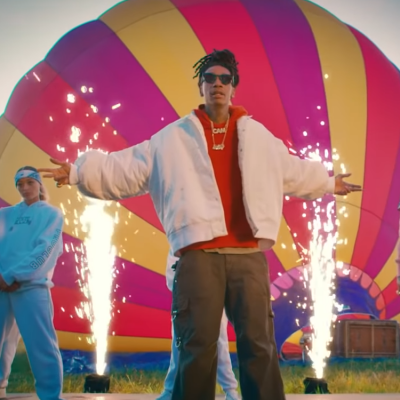