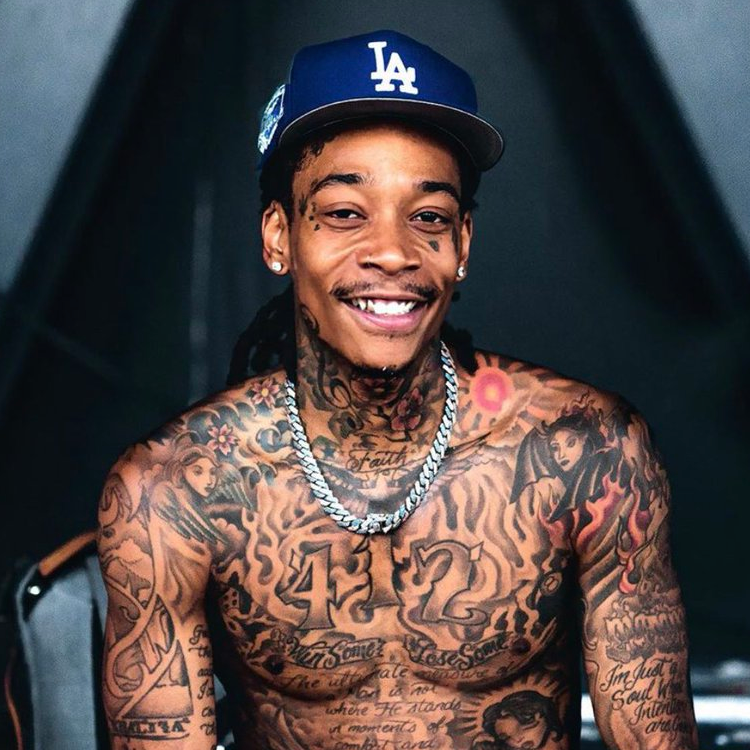 “Don’t give me no bammer weed/We don’t smoke that shit, it’s TGOD,” he raps on the hook.

“Bammer” arrives one month after his “It’s Only Weed Bro” mixtape, which featured him rapping over classic instrumentals. Wiz picked Common’s “The 6th Sense” and Mobb Deep’s “Survival Of The Fittest” to add his own style to it.

Furthermore, Wiz dropped a music video for the song “Smokin Section” — his rendition of the DJ Premier-produced “6th Sense” — in February. 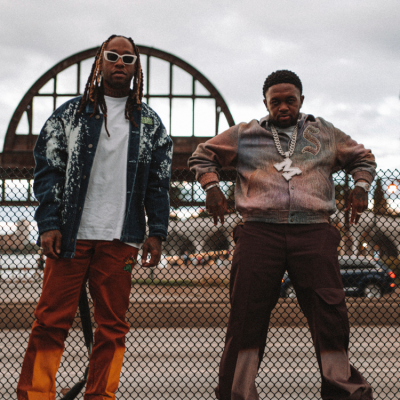 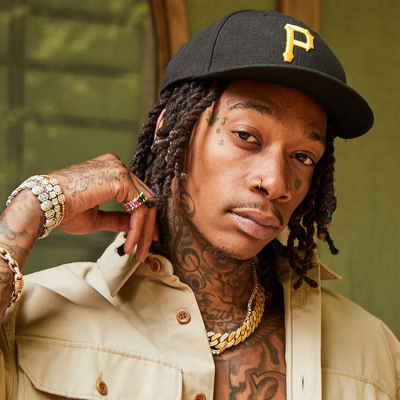