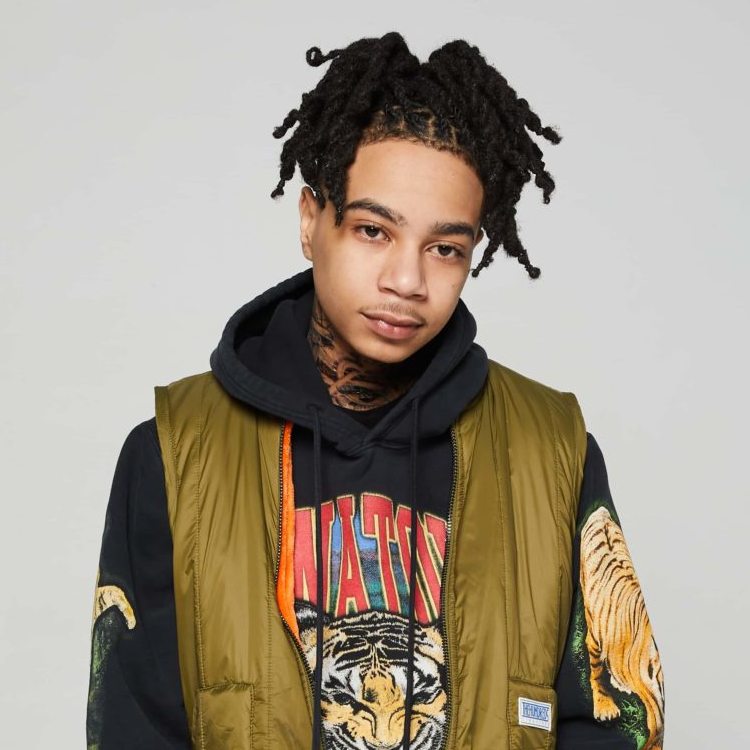 YBN Nahmir is marking his return with his first release of the year, a remix to his earlier single “Opp Stoppa,” this time featuring Atlanta’s own 21 Savage.

The original viral single, “Opp Stoppa” has surpassed 1 million TikTok video creations, after being organically featured by some of the biggest influencers on the platform. In addition, the TikTok sound became the #1 sound on the platform, signifying “Opp Stoppa” as a certified hit amongst YBN Nahmir’s fan base, along with a music video that has over 9 million views to date. The brand new remix, featuring 21 Savage, is a fresh spin to the record, accompanied by an official lyric video.

“Opp Stoppa” marks the latest in a series of explosive new releases from YBN Nahmir, following tracks like “Wake Up,” which was met with much critical applause. Last year, YBN Nahmir spent much time unfurling a string of powerhouse singles, including “Pop Like This (ft. Yo Gotti),” “Talkin,” and “2 Seater (ft. G-Eazy & Offset),” all joined by official videos streaming now at YouTube.