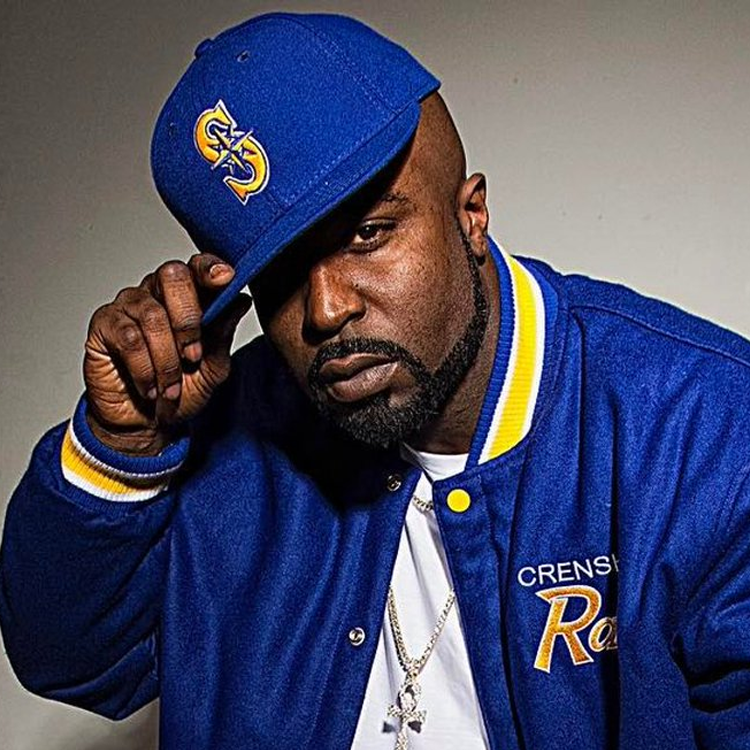 DJ Vlad sat down with former G-Unit rapper Young Buck and said that he believes this interview is one of his best yet. The Nashville rapper opens up to a whole other level about all of the drama that has followed him through his G-Unit days to today.

According to Young Buck, who was recently announced to be working on a collaborative project with DJ Paul, he never received a royalty check in his entire career, clarifying that his money was earned solely from shows.

Everything I done done has been off shows. Well, that was the big and bold headline and it came across 50’s desk. He immediately took this at a place of — to this day, I know why now but, at the time, he reacted to that so f*cked up that Sha Money was like, ‘Yo, we gotta fix this, bro, 50’s tripping out over this.’ And I’m like, ‘Well, Sha, how can I fix it? It’s the truth, I ain’t never seen a royalty check.’ He’s like, ‘Yeah I know but we gotta fix it.’

That was when Sha Money XL went forward and claimed publicly that Young Buck had made over $10 million in his career.

He was just saying these numbers that I thought were astronomical. Man, I ain’t seen no $10 million.

He says that 50 Cent really grabbed onto that $10 million claim and, to this day, he’ll use it against Buck, trying to make it appear as though Buck has blown that money over his career.

I never received or made $10 million within my career with G-Unit. Those were numbers that were basically accumulated from Sha Money trying to protect the situation from [50] having an actual fit based on me speaking about me not seeing money like that or ever receiving a royalty check. From there, 50 didn’t feel like the effort was good enough, so probably a couple of days after Sha was trying to help clear the situation up, 50 goes again on Hot 97, one of the biggest radio platforms in the world, and immediately says, ‘Buck’s kicked out of G-Unit.’