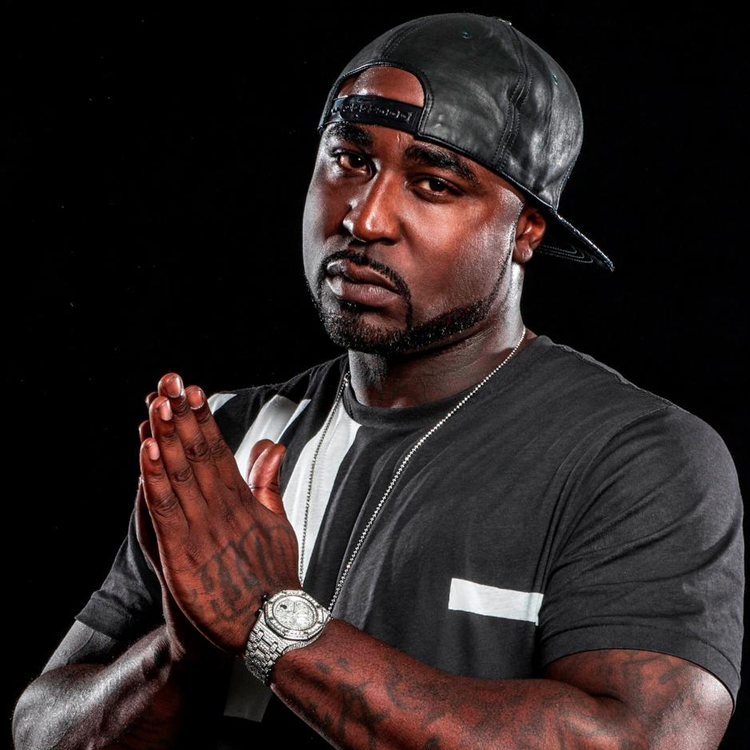 For the past three years we have seen 50 Cent and Young Buck, who were once close friends, firing shots at each other on social media.

Their dispute reportedly started from a video of Buck allegedly hooking up with a transgender woman. Since that video surfaced on the internet, 50 has been hating on his former G-Unit partner with transphobic insults, as well as other personal jabs.

Now, it turns out that the Rap beef was “staged”, according to Young Buck.

Whole time, bro. Whole time, y’all thinking whatever the f*ck y’all thinking. So really, we win. ‘Cause we made all you motherf*ckers think that it’s beef and we don’t like each other. I just got off the phone with the n*gga. We just shot a video yesterday. About to drop it and give it to the world. I just want y’all to understand one thing, man. That’s what you motherf*ckers get, man. This social media sh*t got you people f*cked up. Y’all got played this time.

Buck alleges that 50 was the mastermind behind the entire thing.

We sat down and master-planned this sh*t out. 50 was like, ‘I’ma say all kinds of sh*t about you, na. I’ma make them f*cking hate you. Then you gone make them love you again.’ I just followed the na plan and then, all of a sudden, I guess the n*gga was right because they love me again. And I did it… I made them love me again.

Buck says he will get on live soon with Fiddy to confirm that he’s telling the truth.