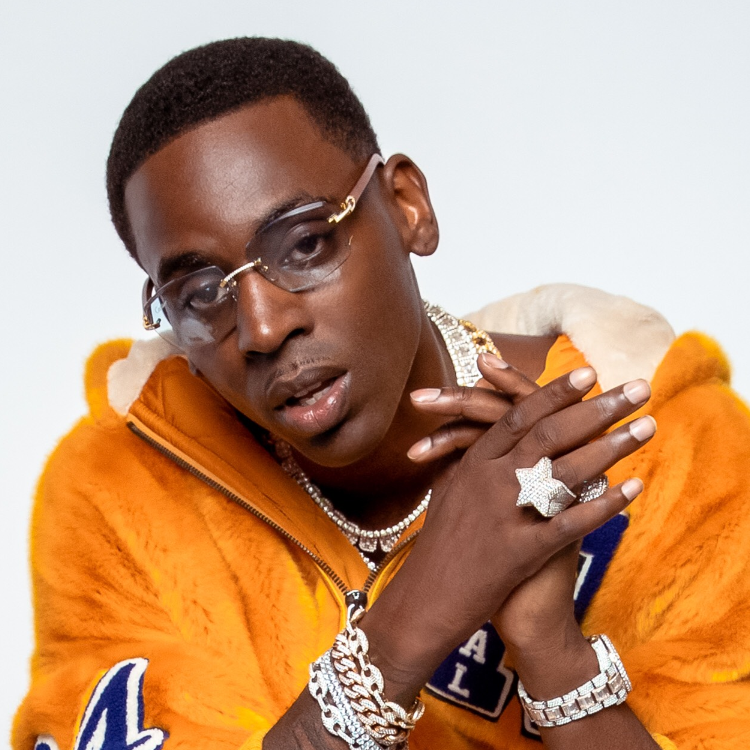 Rap heavyweight Young Dolph was fatally shot back in November 2021 while visiting his hometown of Memphis. Now, the West Tennessee Regional Forensic Center has released his autopsy report.

The 36-year-old rapper was shot 22 times in his right back, center back, left back, right arm, left arm, left chest, left abdomen, right chin, right neck, right wrist and right shoulder, bringing his life to a tragic end. His death, of course, was ruled a homicide.

Dolph, whose real name is Adolph Thorton Jr., wanted to pick up baked goods at Madeka’s Homemade Butter Cookies on Airways Boulevard when he was killed by armed men driving a white Mercedes-Benz.

An eyewitness to the murder claims that the musician was killed by a shot fired through the window as he walked into the cookie store. He was reportedly accompanied by one other person at the time of the shooting. The two suspects who were wanted for the murder of Young Dolph were taken into police custody months ago.

One of the armed men was a local rapper named Justin Johnson aka Straight Drop. His accomplice was Cornelius Smith and both were charged in connection to the murder, while Shundale Barnett currently has a warrant out for his arrest for his involvement. Two other men, Devin Burns and Joshua Taylor, have been named as persons of interest.