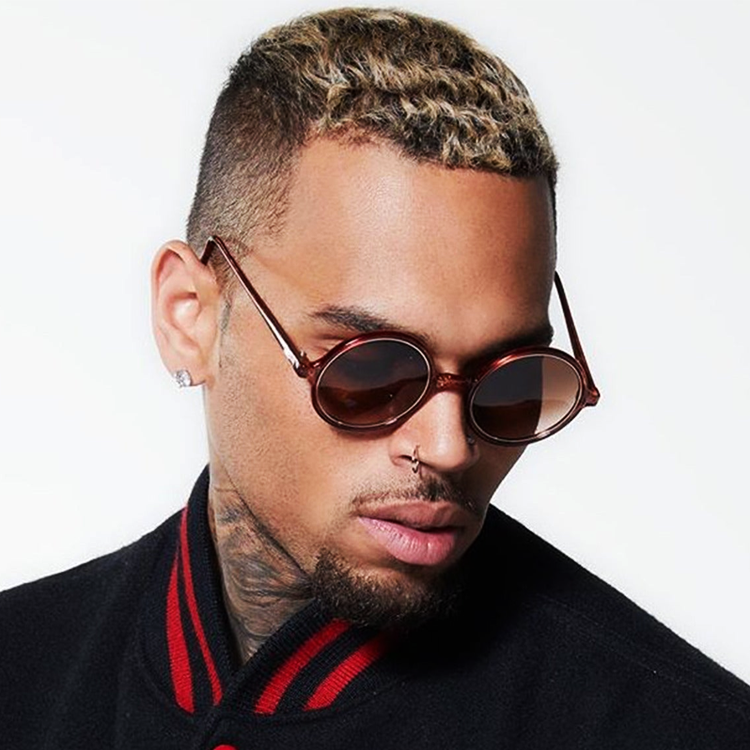 Early Monday morning (April 6), Breezy unexpectedly revealed that the two artists were working on a joint project in an Instagram post.

Me and Thugga Thugga @thuggerthugger1 got a mixtape coming soon.

Despite the revelation, not much information has been given to fans about what they can expect from the project. Breezy and Thugger have worked together on several tracks but never connected for an entire project. Back in 2017, both rappers released “High End” featuring Future “Wrist (Remix).”

If this mixtape is released as planned, this will be the first projects both have released since their 2019 albums “So Much Fun” and “Indigo”. 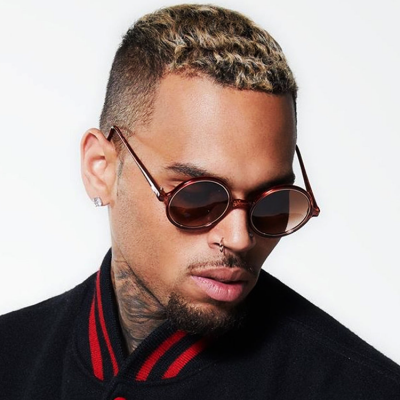 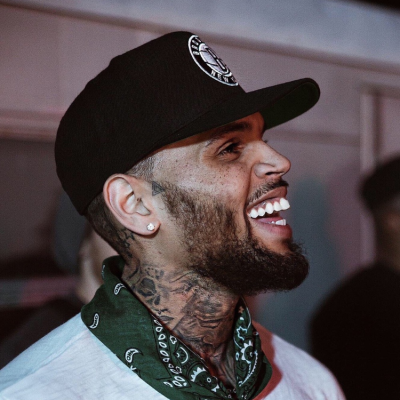 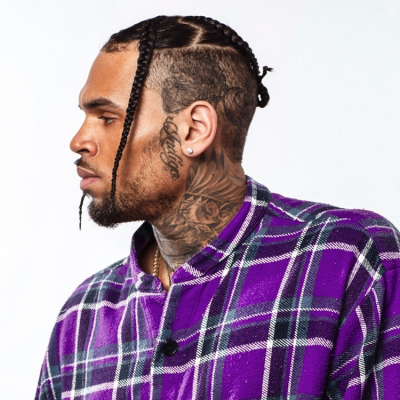