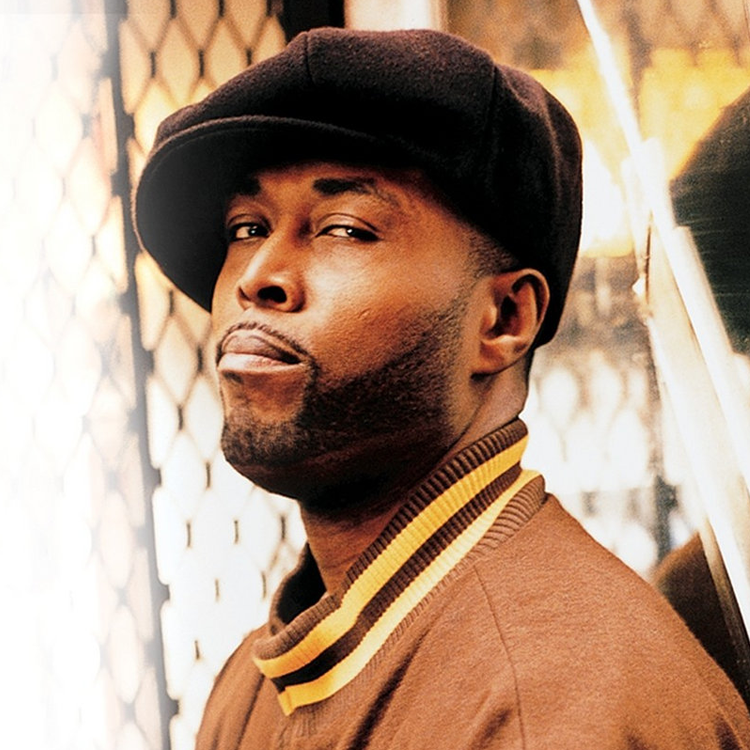 The Buffalo born rapper visited Connecticut’s #1 rap show Bars On I-95 to discuss his rap career and had a lot to say.

Black Rob was once signed to Diddy’s Bad Boy Records for nearly a decade and is best known for his 2000 hit single “Whoa,” which reached the Billboard Hot 100. According to the 52 years old rapper, he’s not doing too well these days because of child support.

I’m still under pressure. It might not seem like it [but] a ngg is under pressure. I need help man. I get money but the child support is slaying me. I can’t even live my life! I’m supposed to be poppin.

Black Rob is the father of four children, Kayli, Rianna, Diamond, and Million. The veteran rapper has had other setbacks as well. In late 2014, he suffered a mild stroke, likely due to high blood pressure. He has since recovered, and in April 2015, said he was feeling better after adopting a healthier lifestyle, in which he gave up drinking and began eating better.

I had to change my health regimen and how I eat. That’s it. I’m exercising and trying to keep it up. I don’t drink no more.

Charlamagne Tha God To Tory Lanez: 'You're Profiting Off Violence Towards Women'