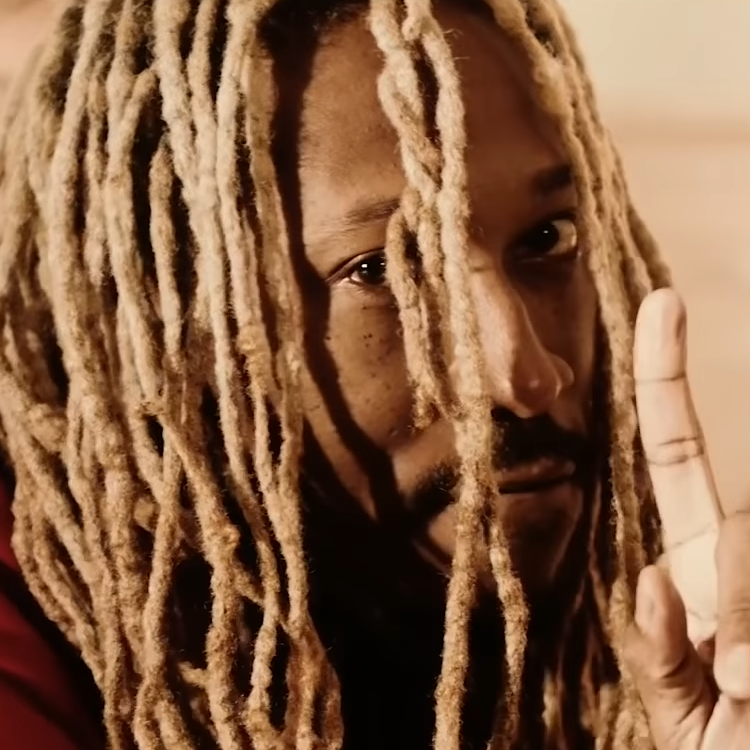 Hip-Hop superstar Future recognizes his hard-working status in the new single and video “Tycoon.” The release is the Atlanta rapper’s first solo track of 2020. So far this year, Future has dropped two songs with Drake: “Life Is Good” and “Desires.” The music video is directed by Elf Rivera, who was responsible for filming several of Future’s past visuals, including “Rich $ex” and “Used to This.”