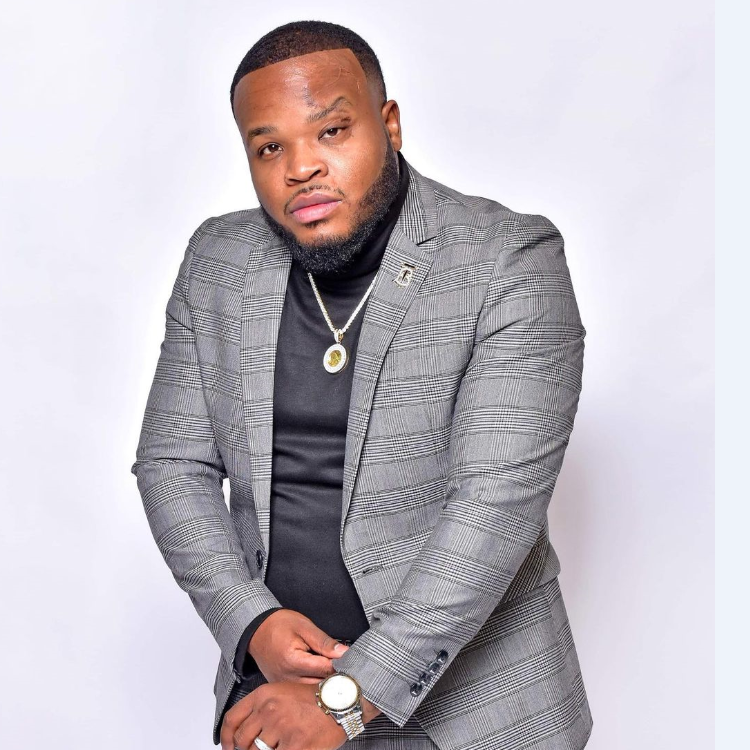 Cutting edge! That’s the word that describes Hip Hop pastor Michael Watson aka Butta The Preacher. He adds class, intellect and style to the Hip Hop genre. He won the 2020 KIA Award for Best Hip Hop Artist. Equally important, his music has been featured on a myriad of major music platforms such as BET Jams, The Source, Billboard Hip Hop, Hip Hop Weekly, Urban Buzz Factor and more. The Gary Indiana based musical evangelist aims high with his new album entitled “My Story,” which is set to be released on Christmas day.

The battle for the soul of Hip Hop has begun and rapper Butta The Preacher has been called to stand on the front line of the industry in the Christian Hip Hop genre to bring forth powerful song lyrics that are inspired by the word of God. “Today’s generation of rappers are polluting the ears of the youth. But, I’m coming out with the message of correction and direction that will motivate people to live a life that’s righteous and upstanding,” raves the anointed wordsmith.

Butta The Preacher’s “My Story” project is a Tour De Force loaded with relentless beats and inspiring lyrics. It’s a solid effort that fully exhibits Butta’s passion and dedication to his craft. The epic album is highlighted with a notable feature from Grammy Nominated artist DeWayne Woods. Additionally, the album was deftly produced by producers Kritikal Dyverse, and Dboy beatz. Ray McDonald Da Third Engineered most of the project.

“My Story” captures the true essence of Hip Hop. There are catchy hooks, quality production and plenty of food for thought on the album. It is a captivating release that moves pass generic street tales and takes the listener on a deeper and more introspective level. Moreover, Butta The Preacher bears his soul on this album. The emotions, the passion and the exceeding melodrama, are all there along with the deeper social underpinnings. The project is a symbolic statement for artists who have risked it all and who have made sacrifices for their careers without bargaining their souls.

Butta The Preacher’s music is raw, intense, personal and inspiring. Part of what makes the rapper so intriguing is his ability to connect with the listener. There is an undercurrent of realness and authenticity in his voice. “On the album I express my feelings about the death of both of my little brothers, who were killed just one year apart. I share my experiences with life’s struggles as well as my trials and tribulations. People will get to know me not just as a preacher, but also a person and child of God,” proclaims Butta.

“My Story” contains 11 tracks of explosive songs. Each song stands out in its own right. Stand out gems on the project include the uplifting “YBM Anthem” and the inspirational “Be Strong”. The song “Be Strong” is extraordinarily precise, emotionally rich and powerfully persuasive. Butta The Preacher’s unique selling proposition is that he’s not afraid to be himself and he incorporates many of his life’s experiences into his music. He is more than just a rapper, Butta The Preacher is a life saver. He is on a mission to bring the masses back to the Most High.