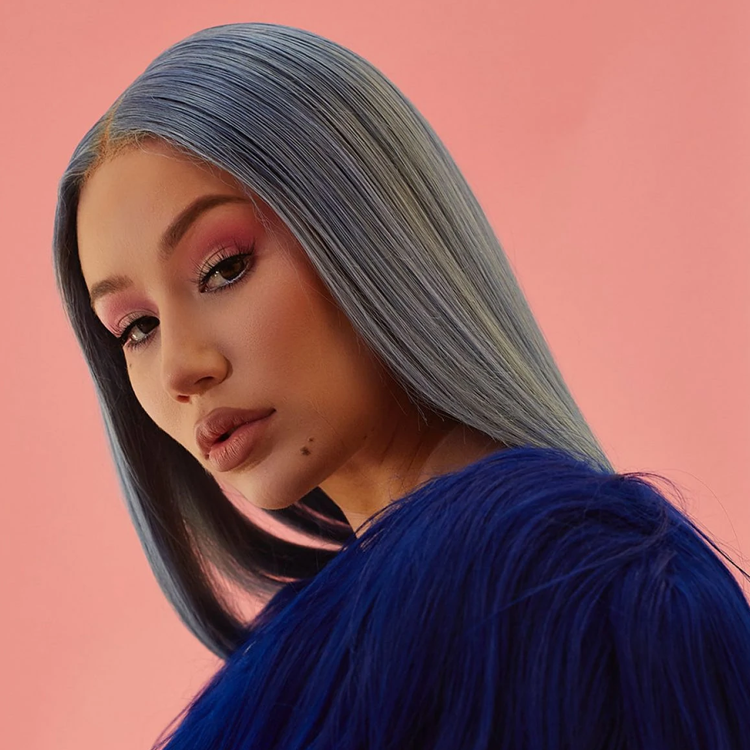 Female rapper Iggy Azalea has blasted her ex-boyfriend and baby father Playboi Carti on Twitter, after he shared a questionable post that appeared to be disrespectful towards her and their child.

I told da bit shut up! My son crying.

In response, Iggy fired off a series of tweets in response, and also slammed fans who she claimed had dragged her name ‘in dirt’.

Both artists welcomed their baby boy Onyx into the world earlier this year, and months later, Iggy publicly announced that she was a single mother.

Iggy and Carti began dating in 2018 and had what many would describe as an on-and-off relationship. While Iggy and Carti are separated, the Australian singer has made it clear that her son’s father is still involved in his life. 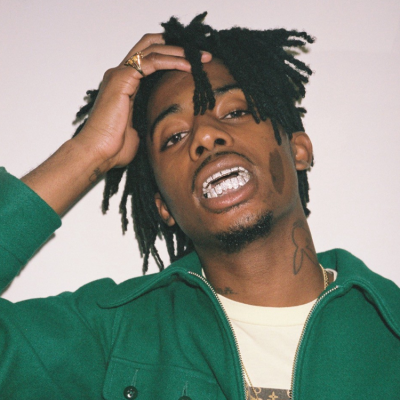 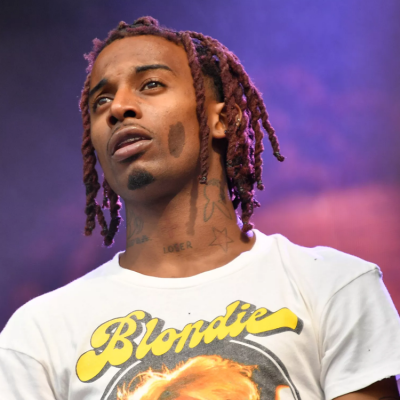