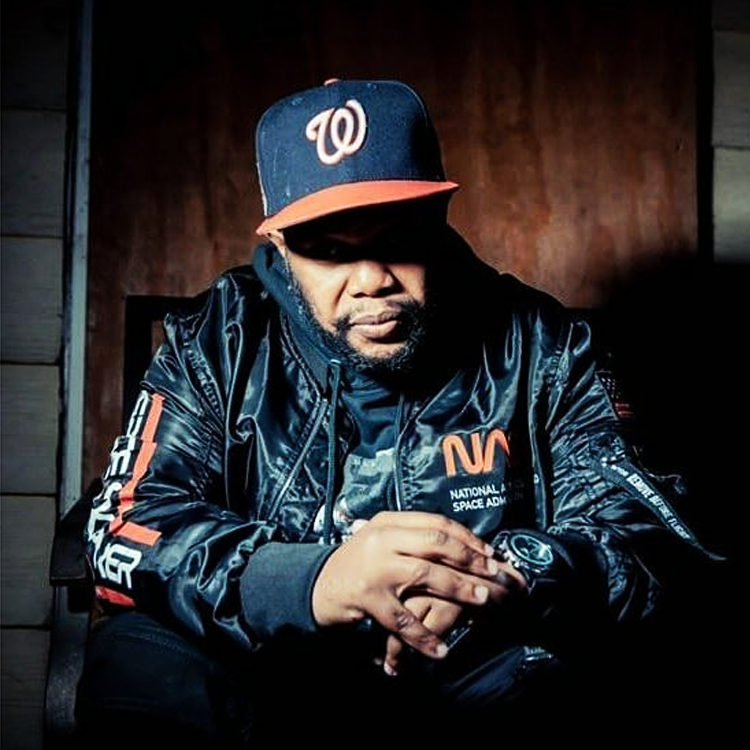 Captivating, dynamic, royal, and spellbinding are the adjectives being used to describe rapper Jay Czar. The DC based emcee has established himself on the music landscape over the last couple of years. He delivers boundless energy and electrifying verve combined with a stirring mix of gritty, lyrical, thought-provoking Hip Hop anthems. Jay Czar’s unmistakable flow, dynamic lyrical prowess and effervescent on-stage persona have marked him as one of the most distinctive artists on the contemporary Independent music scene.

Jay Czar is building a solid movement one fan at a time. His songs convey an element of “truth” and “realness.” His music combines raw intensity and originality with hard hitting beats. The bold rhyme slinger has never been afraid to take risks in pursuit of raising the bar to becoming a better artist. And he provides entertaining content that people can relate to. Jay Czar’s musical influences include Hip Hop icons such as Kool G Rap, Big Daddy Kane, and the Wu-Tang Clan.

Equally important, Jay Czar is being heralded for his unapologetic authenticity. A myriad of music fans are also impressed by his well-executed versatility. He intertwines the soul of classic Hip Hop with the energy and vibe of today’s rap music. The wordsmith has cultivated a loyal following with his unique flow and incredible story telling ability. Jay Czar just released his latest album entitled “Vladimir,” which is a full length album. The concept for the album title came from a series of tapes that he is working on called the “Dictatorship” series.

The “Vladimir” project contains 9 tracks of explosive songs. It’s a solid effort that fully exhibits Jay Czar’s passion and dedication to his craft. Each song stands out in its own right. A highlight on the album is the song “Streets Is Watching.” The song is receiving kudos from DJ’s across the nation. “Streets is Watching” has all the right ingredients for a banger. The track shows off Jay Czar’s unadulterated candor. It features his trademark lyrical dexterity and riveting flair.

Follow Jay Czar on his path to success. Respect the grind and join the movement.