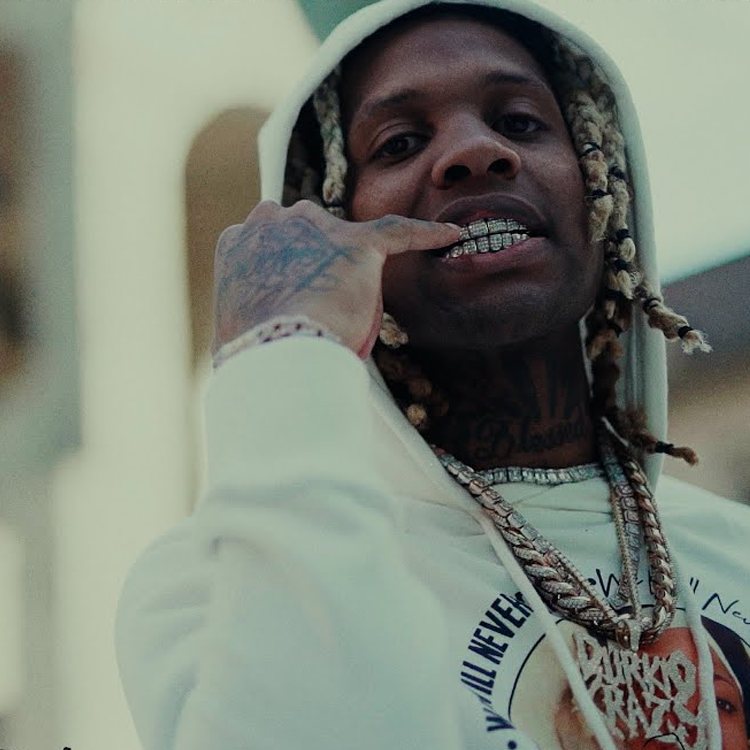 Lil Durk drops the video for his new single “Viral Moment,” which features cameos from Lil Baby, Booka600, and others.

The Chicago rapper has officially announced his new album “Just Cause Y’all Waited 2,” which will be released on May 8. Durk made the announcement with the release of his music video for “Viral Moment,” which was filmed at his Atlanta mansion.