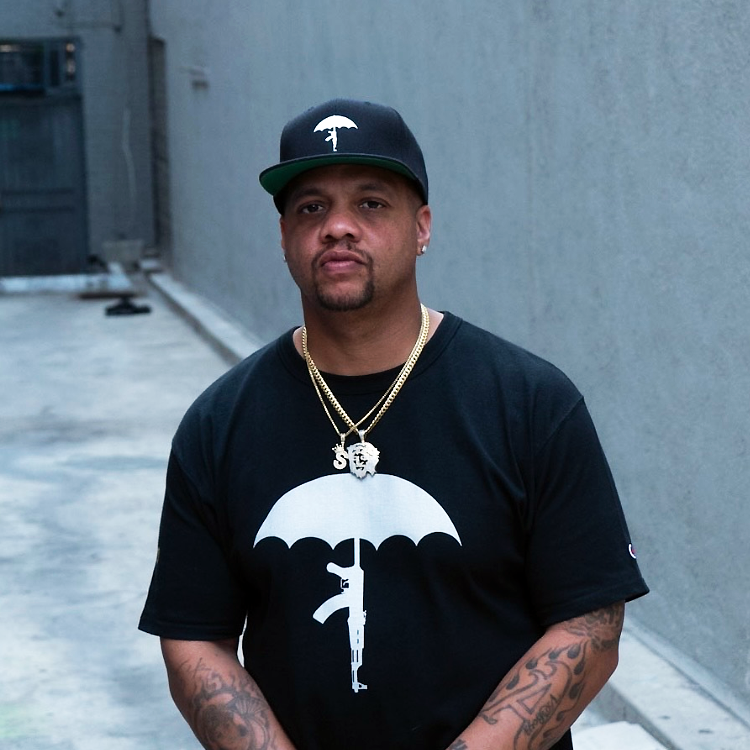 Determined Michigan rapper Substance810 is here to live up to his name. A true storyteller at heart, the Port Huron native released his album “The Monolithic Era” this summer. Growing up in, and influenced by, the golden era of 90s Hip-Hop, Substance810 wants to help preserve the culture and he accomplished that.

The 14-track project is clocking in at roundabout 44 minutes and is a must listen for every old school Hip-Hop fan. Substance810 raps with purpose and conviction. If you are a fan of hard beats and dope lyrics, then the Midwest rhymespitter is the rapper for you. His music is raw, intense and explosive. The gifted wordsmith delivers vivid rhymes and smooth flows. His skillful wordplay and witty metaphors paint precise pictures.

“My album ‘The Monolithic Era‘ is based partly on the myth of Sisyphus story, also it is an album filled with hard-hitting instrumentals and concepts in general, the foundation of substance, monolithic.” Substance810 explained.

Press play below and enjoy Substance810’s “The Monolithic Era.” 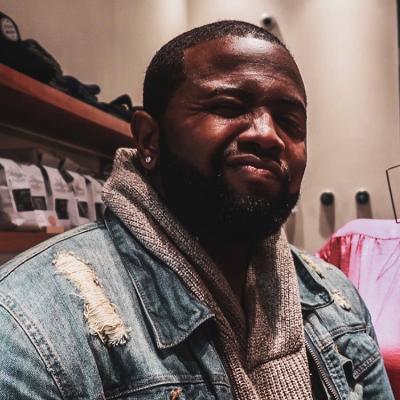