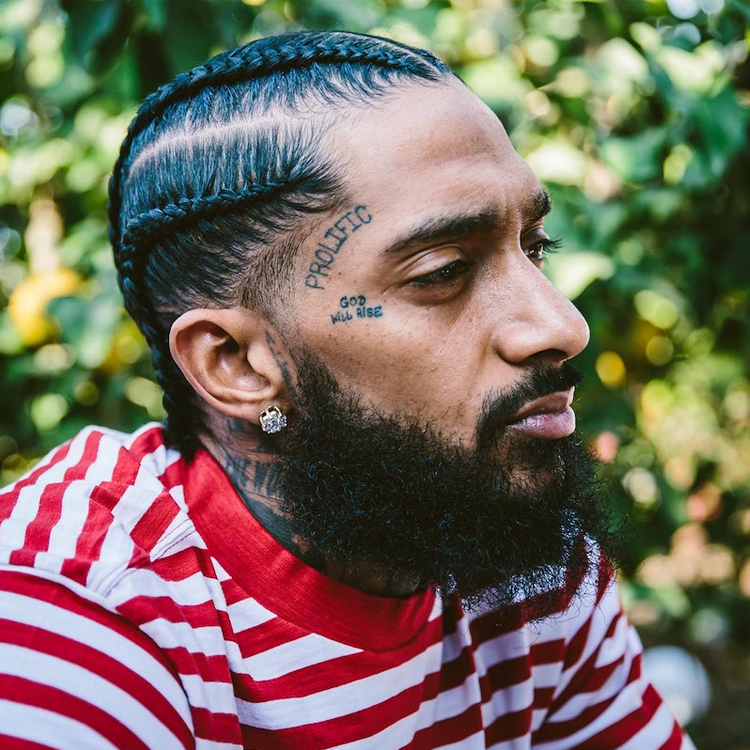 The remarkable legacy of Nipsey Hussle will be celebrated with the premiere of “The Marathon Live Visual Album Experience,” an extraordinary new interactive production marking the 10th anniversary of the 2x Grammy Award-winning artist’s milestone 2010 mixtape.

An OkiDoki production presented by Puma with The Marathon Clothing, “The Marathon Live Visual Album Experience” will offer an unprecedented look at the places and process that went into making “The Marathon,” featuring never-before-seen content from the era, visits to Los Angeles landmarks that were key to its creation, and travels through the neighborhoods that informed Hussle throughout his remarkable career.

Built by OkiDoki using computer-generated imagery on the Unreal Engine, viewers will be able to help steer the content in real-time while following a powerful narrative driven by Hussle’s committed belief in the power of investing in one’s self and community.

“We wanted to create a dream-like world set in the era of 2009-2010 Los Angeles, a time when Nipsey was crafting and preparing to release his Marathon Mixtape,” notes Kam Burk, creative director of OkiDoki.

“It’s almost like a virtual time capsule of this pivotal point in Nipsey’s career. We recreated his vehicle, a Mercedes SL550, and a lot of the landmarks Nipsey frequented and some historic Los Angeles sites using Jorge Peniche’s photography, google maps, 3D modeling software and made it beautiful and interactive in Unreal Engine. His family asked us to not make an avatar of Nipsey, so we had to cleverly use the vehicle, audio interviews and projected imagery and videos in the virtual environment to allow the viewer to feel Nipsey’s presence. Nipsey loved using his car as a music venue for testing out unreleased tracks so we created the illusion that the car is always the source of audio in each of the scenes.”

“We are honored to partner with the family of Nipsey Hussle, the entire management and label team, and OkiDoki to deliver The Marathon virtual album live stream to his adoring fans via YouTube,” says Brittany Lewis, YouTube Music Artist Relations Manager. “Nipsey invested so much time promoting entrepreneurship, providing community access to technology, and creating compelling visuals as a compliment to his music, we are proud to continue to uphold and celebrate his legacy of exceptionalism.”

Cardi B Returns With Music Video For New Single “Up” 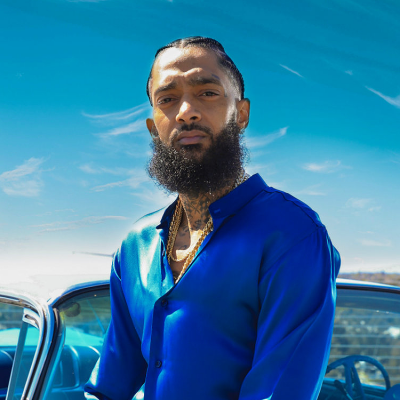