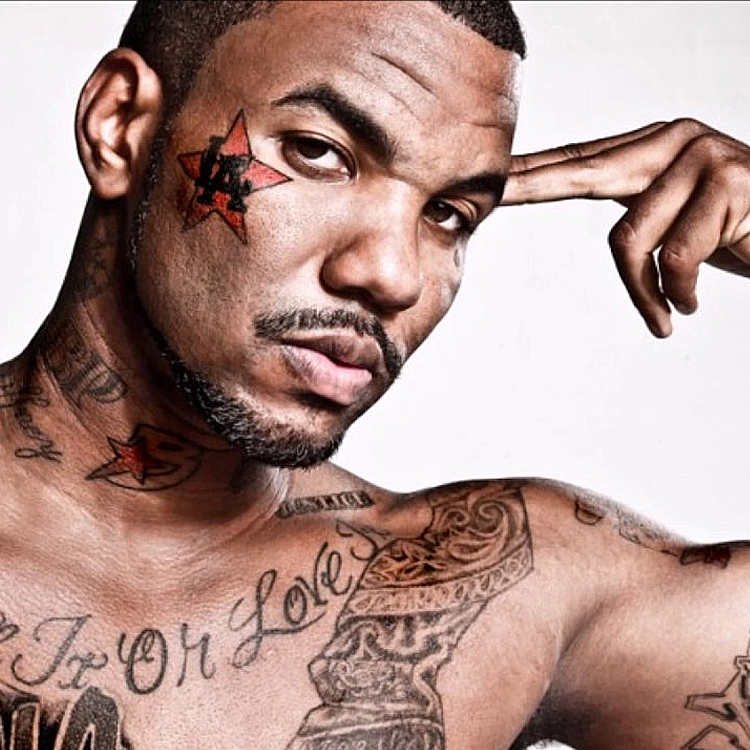 In the 3D-animated visual, A.I. dominates his competition on the basketball court, showing off his signature braids and swagger. Animated versions of The Game and Lil Wayne perform their verses while floating basketballs and Lamborghinis surround them. The Mike Zombie produced track is the first song from The Game following his critically-acclaimed album “Born To Rap” released in 2019.

A.I. with the braids is almost single handedly responsible for most if not all trends you see in hip hop and professional sports these days. Every kid including myself wanted to be Allen Iverson, from the baggy jerseys with the diamond chains, to the designs in his braids and whole swagger. Girls were in love with him and he was pound for pound the best player in the NBA. A.I. went from being my idol as a kid to being my brother in real life, so it’s only right I pay homage.

He didn’t care what anyone in the world thought of his style, he just did him and back then we had a little A.I. with the braids in all of us.