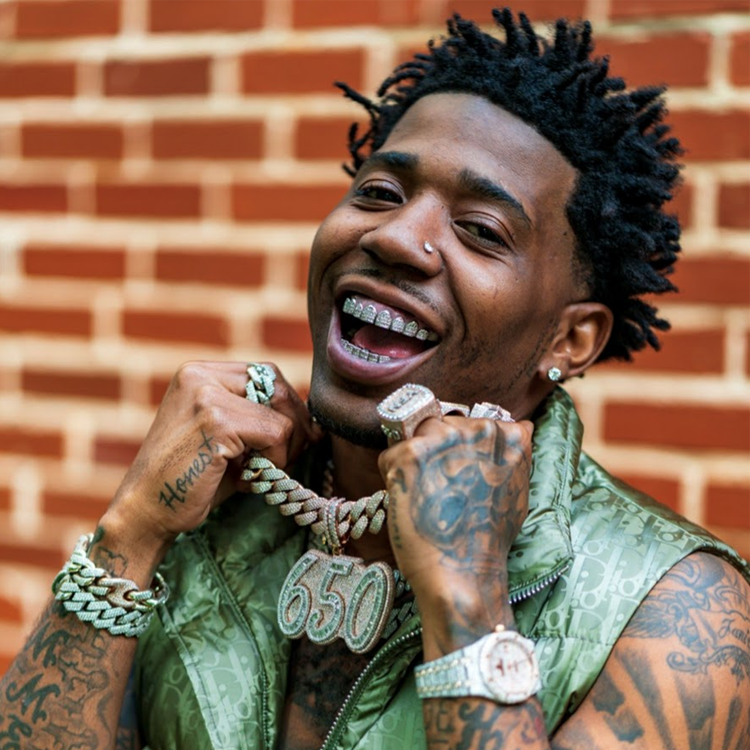 YFN Lucci, real name Rayshawn Bennett, has been released from jail after posting a $500,000 bond.

The popular Atlanta rapper was released shortly before 4 pm EST on Monday (Feb. 8) and according to TMZ, he must surrender his passport and wear a GPS ankle monitor while living in an undisclosed location. The date for his next appearance in court is to be determined.

The “Key To The Streets” rapper is only allowed to leave his residence to attend medical appointments, meet with his attorney or to see his children. He is to keep his distance from any alleged victims, witnesses, or co-defendants in his case as well as any gang members. He can’t even post on social media, although his pals made sure to get a video of his release on the Internet.

Lucci was wanted by police for his alleged role in the shooting death of 28-year-old James Adams on December 10. He is facing charges of felony murder, aggravated assault, participation in criminal street gang activity, and possession of a firearm during the commission of a felony. Police allege that he was the driver for the Atlanta murder but he denies the charges against him.

The bond was negotiated last week and finalized today. He was released just before 4 pm. There are a variety of conditions which is somewhat consistent with these cases, which included surrendering his passport. 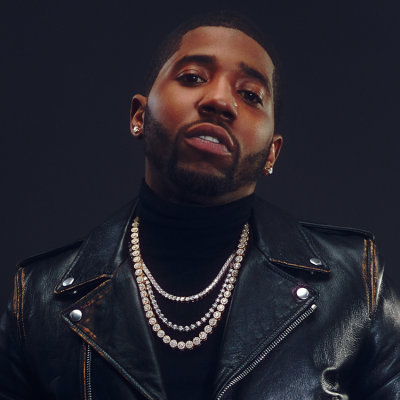 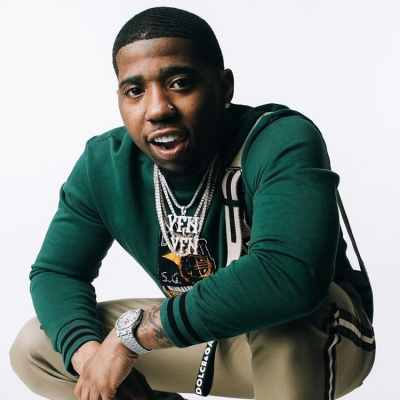