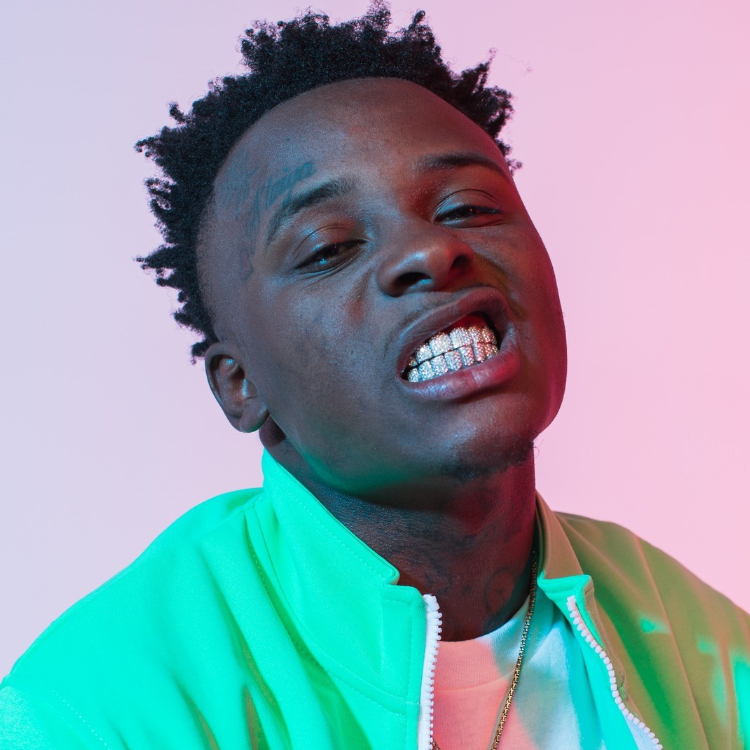 The fearsome banger is accompanied by a visualizer streaming below. “I Ain’t Scared” serves as the follow up to the previously released single “Barefoot” featuring Fredo Bang. Both tracks are featured on TG Kommas’ upcoming mixtape titled “Welcome 2 The Trenches”, set to release later this year with production from the notable DJ Chose.

Kommas is out for vengeance and within his lyrics, you can feel the wrath of his pain, as he describes the losses of growing up in Baton Rouge, Louisiana on this year’s earlier release “Stand Over You”. With over 10M audio streams, 33M YouTube views to date, and co-signs from the likes of Boosie Badazz, 42 Dugg, NLE Choppa and Foogiano, TG Kommas is fast proving to be one of the next big artists out of Louisiana. 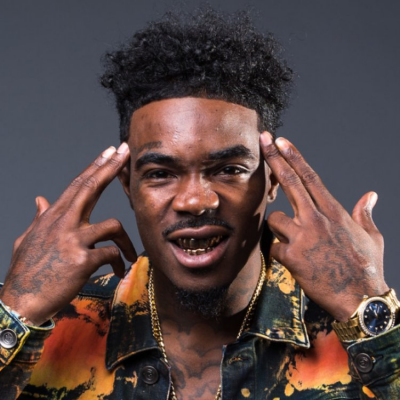 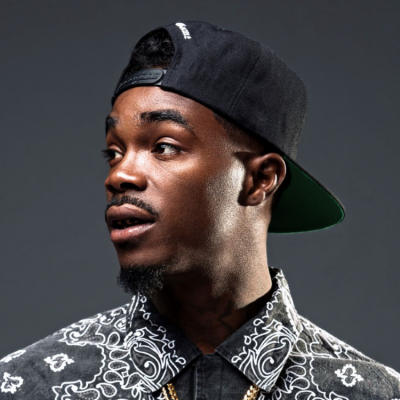